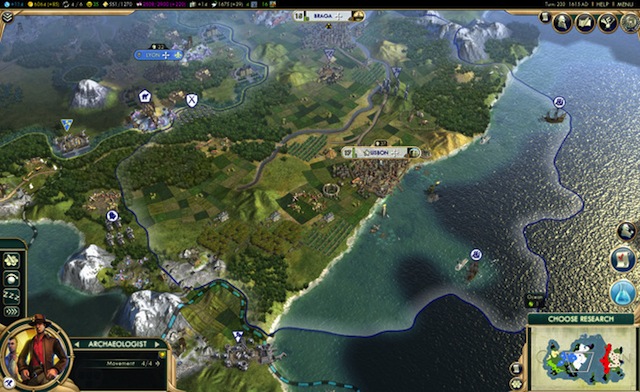 Aspyr announced today that Sid Meier’s Civilization V: Brave New World has been released today for the Mac. This is the second expansion pack for Civilization V, which was 2010 PC Game of the Year. The new expansion introduces a host of new features that make the game even better.

Civilization V: Brave New World introduces international trade and a focus on culture and diplomacy. As you travel through the ages of history, you’ll make important decisions that affect relationships with other civilizations and you’ll have to choose an ideology for your people and propose global resolutions at the World Congress.

If you’re a fan of the Civilization games, then you definitely don’t want to miss this one. For more details on what Civilization V: Brave New World has to offer, go to the Aspyr website to get more details.