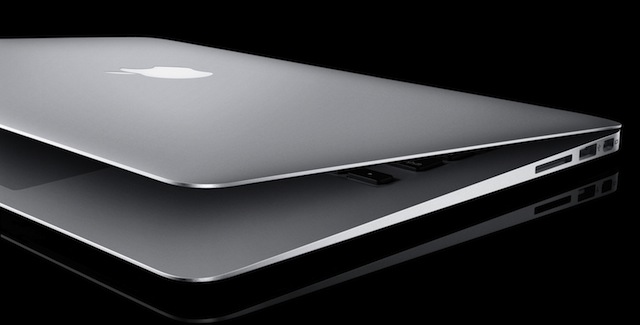 As expected, Apple is working on a fix for the WiFi issues found in the new 2013 MacBook Airs and has begun sending invites out to select users to test it out. The invitation asks users to join the AppleSeed Program to test the pre-release version of the MacBook Air WiFi Update 1.0.

Users are then directed to download and install the pre-release version of the update and give Apple feedback about any bugs that are found during the testing process.

While it doesn’t actually specify in the AppleSeed invitation, it’s assumed that the update would be a fix for the recent WiFi connectivity issues that some users have been experiencing with Apple’s inclusion of the 802.11ac wireless standard.

Apple’s newest MacBook Airs, which were first introduced at WWDC, are the first to include the new and faster wireless standard, which theoretically can reach speeds of up to 1300Mbps when combined with the new AirPort Extreme or AirPort Time Capsule.

It’s not clear exactly how many people have been invited to test out the update, or when users will see the final release of it. Apple’s 13-inh MacBook Pro with Retina display also experienced some WiFi issues after it first shipped in October and by December Apple had already released a software fix. Hopefully the official fix for the newest WiFi issues will be released sooner rather than later.