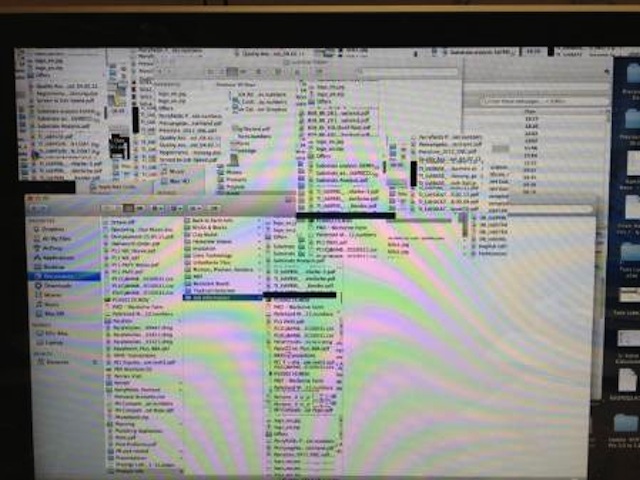 2009 iMac users with the NVIDIA GT 130 graphics cards have been experiencing kernel panics dating back to a late release of OS X 10.6 Snow Leopard. Most users who are experiencing the issue are running OS X Lion or Mountain Lion and have started a post on the Apple Support Communities that has over 200 replies and equals out to 14 pages of responses. The post was started almost a year ago by David Portela.

Why are iMac users experiencing this issue, anyway? We’ve seen reports of a Snow Leopard kernel issue that has yet to be fixed. What’s even more embarrassing is that the issue seems to go away when users boot into Windows via Boot Camp on their Macs, meaning that it’s definitely a driver issue with OS X, not a faulty card.

Since Apple has yet to responded to 2009 iMac users about the issue, you should definitely post in the Support thread in order to bring it to Apple’s attention. It looks very bad on Apple’s part to ignore this type of issue when people spent over $1,000 on the desktop just four years ago.