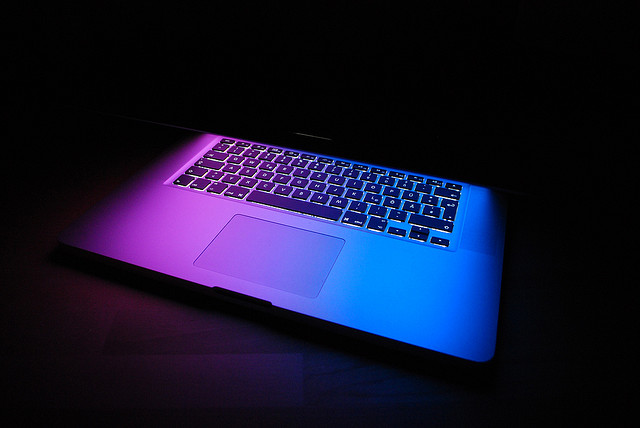 Apple has just pushed an SMC update to MacBook, MacBook Pro and MacBook Air users to fix battery issues. The update only affects people who have MacBooks with over 1000 charge cycles. Before the update, some of these heavily used machines would randomly shut down or stop working altogether.

“This update addresses a rare issue on some Apple notebooks where a battery that has accumulated more than 1000 charge cycles may unexpectedly shut down or stop functioning.”

We’d highly recommend updating your Mac now, especially if you have an older machine with many charge cycles. You can either update your machine via Software Update or manually via the links we’ve embedded below: