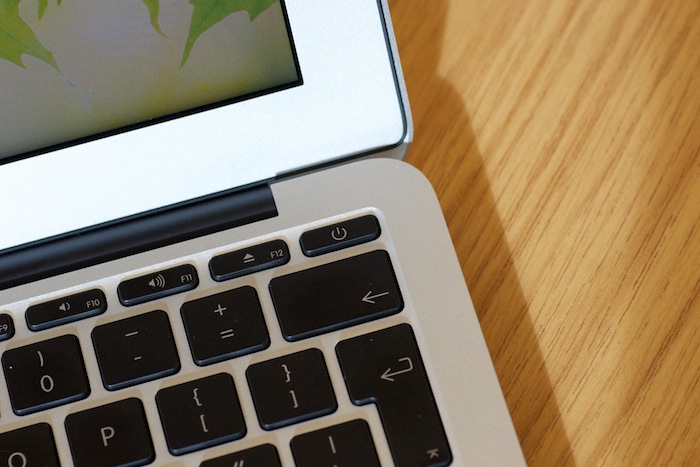 Even though the 2013 MacBook Air includes an 802.11ac Wi-Fi chip, users will not be able to take full advantage of these increased speeds. This is due to the fact that Apple is artificiality throttling Wi-Fi speeds on these computers within OS X. According to AnAndTech, their review computer was able to achieve speeds of 533Mbps while using the iPref networking tool. However, when performing real world testing, they only saw speeds of 169.6Mbps. According to the site’s review, the only reasoning for such a difference in speeds is an artificial limitation within OS X.

Modern TCP implementations support dynamic scaling of the TCP window in order to optimize for higher bandwidth interfaces… OS X didn’t scale the TCP window size beyond 64KB, which limits performance to a bit above what I could get over 5GHz 802.11n on the MacBook Air. Interestingly enough you can get better performance over HTTP or FTP, but in none of the cases would OS X scale TCP window size to 256KB – thus artificially limiting 802.11ac.

Unfortunately, AnAndTech isn’t the only blog to experience this issue. Andrew Cunningham of ArsTechnica also found that his Wi-Fi speeds were 218% faster when running a Boot Camped copy of Windows 8 when compared to his installation of OS X Mountain Lion.