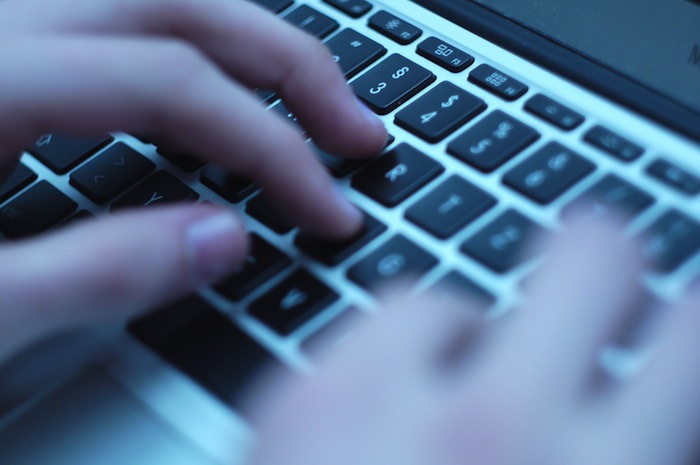 Yesterday we reported that Apple was throttling the 802.11ac Wi-Fi speeds on the 2013 MacBook Air. Today, 9to5Mac has heard from a source within Apple that the company is aware of the issue and is researching solutions. The source also said that Genius Bar employees have been instructed to “capture” affected MacBook Airs. After being captured, the user will receive a new laptop. Some have also reported receiving a complementary USB-to-Ethernet adapter with the swap.

According to a source at Apple, the company is working to independently identify what exactly is causing the new WiFi-related problems. According to this person, AppleCare and Apple Store Genius Bar employees have been instructed to “capture” affected MacBook Air units. These units will then be sent back to Apple for further testing so a solution could hopefully be achieved.

Yesterday, news broke that Apple’s 2013 MacBook Airs were experiencing throttled 802.11ac Wi-Fi performance. This throttling is reportedly taking place within OS X due to the fact that some users have received higher speeds when booting into Windows or when using a tool like iPrefs.

Apple announced the 2013 MacBook Air at its WWDC keynote that took place earlier this month. The computer features Intel’s new line of Haswell processors, 12-hour battery life, and 802.11ac Wi-Fi chips. The computer is offered in both 11-inch and 13-inch screen sizes that start at $999 and $1,099 respectively.