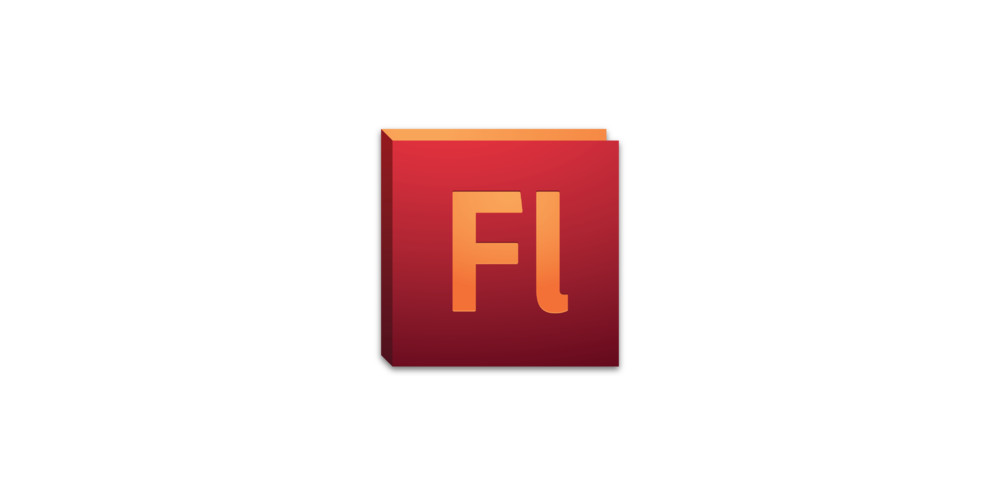 Apple is blocking older version of Flash on Mac OS X after yet another security exploit has been exposed for the plug-in. Users running old versions of Flash will now be shown a “Flash Out of Date” button where Flash content would normally be displayed.

This latest Flash exploit can cause user data to be lost on a variety of sites vulnerable to the attack, so it’s nice to see Apple blocking the plug-in promptly.

Learn how to update Flash (and how to uninstall it) on your Mac after the break.

If you’re running an old version of Flash on your Mac, you’ll receive a pop-up window upon launching Safari prompting you to update Flash. Click the Download button from this window to be redirected to Adobe’s Flash download webpage.

Click the large Download button on the page to start downloading the latest Flash installer. Open the downloaded DMG from your Downloads folder and launch the Flash Installer housed in said DMG. Follow the on-screen prompts to complete installation.

Since it seems like we cover Flash exploits on a regular basis around here, it might be time for you to completely cut Flash out of your life. Luckily, doing this is quite simple. To start, download Adobe’s Flash Uninstaller tool and open the downloaded DMG in your Downloads folder. Close all open web browsers and launch the uninstaller that’s contained in the DMG. Look to the lower righthand corner of the uninstaller and click on the Uninstall button. Flash will then be removed from your computer, and you can stop worrying about being attacked.