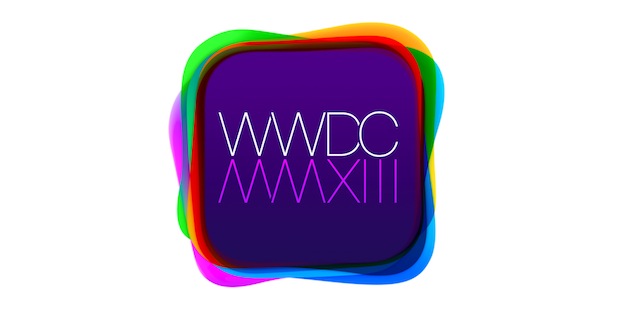 Apple CEO Tim Cook has just announced Mac statistics at WWDC 2013. Cook has announced that the Mac is still continuing to be the best selling computer in the United States. Apple’s Mountain Lion adoption has risen to roughly 35% when compared to Windows 8 that is sitting under 10%.

Apple also announced the new California-themed release of OS X: OS X Mavericks. New features of OS X Mavericks include Finder Tabs. These tabs will perform just like they do within Safari, so you can move them via click-and-drag. And now that Finder has built-in tab functionally, you’ll be able to use Finder in full-screen mode.

With OS X Mavericks, you’ll also be able to tag your files and folders for easier searching. You can add labels to your tabs as well as color-code your tags. Tags can be viewed via the sidebar within Finder.

Multiple displays has also been a large part of OS X Mavericks. Now, you’ll be able to make your dock and menu bars run across multiple displays. If you have an Apple TV connected to your Mac via AirPlay, you’ll be able to use it as a full-powered display. This means that you can extent your display to your Apple TV as you would with any standard VGA, DVI or HDMI connected display.

Aside from just new front-end features, Apple has added many new core technologies to OS X Mavericks. One of the main technologies introduced at WWDC includes Compressed Memory. This allows your Mac’s free memory to be rapidly compressed. According to Apple, this will increase your Mac’s response times.