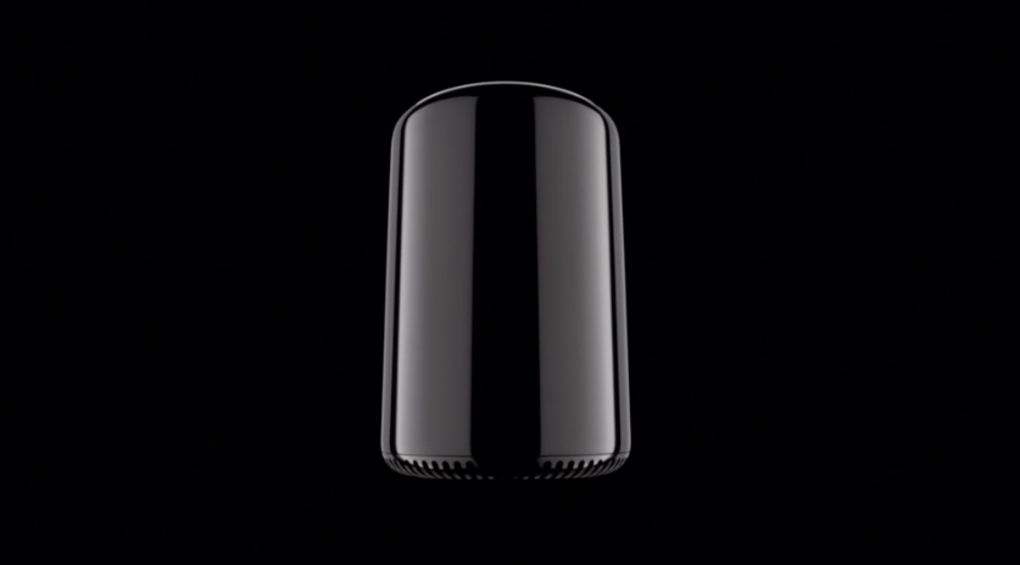 The 2013 Mac Pro has been benchmarked. It has some insane SSD and video speeds. According to a report from FCP.co, a website that has spent 24-hours with the supercomputer, the Mac Pro’s SSD has read speeds of an insane 880MB/s and write speeds of 985.5MB/s. Macworld, another Apple publication, has reported simiar speeds of 920.5MB/s write and 952.8MB/s read after testing the machine with Black Magic, an app that tests SSD and hard drive speeds.

Not only are the Mac Pro’s SSDs fast, but the computer is a freakin’ powerhouse. FCP.co also reported that the Mac can play 16 simultaneous 4K video streams without a hitch and that it can show full 4K video with effects, multiple color corrections, and transitions in real time. When testing the Mac Pro with GeekBench, Macworld pulled in scores of 3599 and 25997.

Chris Roberts, a trainer and editor at FCP.co, has said the following on editing video with the Mac Pro using Final Cut Pro X 10.1:

The media I’ve been working with is a mixture of 2K, 3K and 4K RED RAW, some of which I’ve brought along from previous projects. We’ve also supplemented it by downloading Grant Petty’s test footage which he happened to upload as today’s happy coincidence. I’ve cut the material together in a variety of project sizes, but nothing smaller than 3840×2160 at 24fps.

The two publications have also noted that the Mac Pro does release some warm air from its top. However, this warm air is barely noticeable and, if the fan is covered, the Mac Pro will shut itself off automatically to avoid overheating.