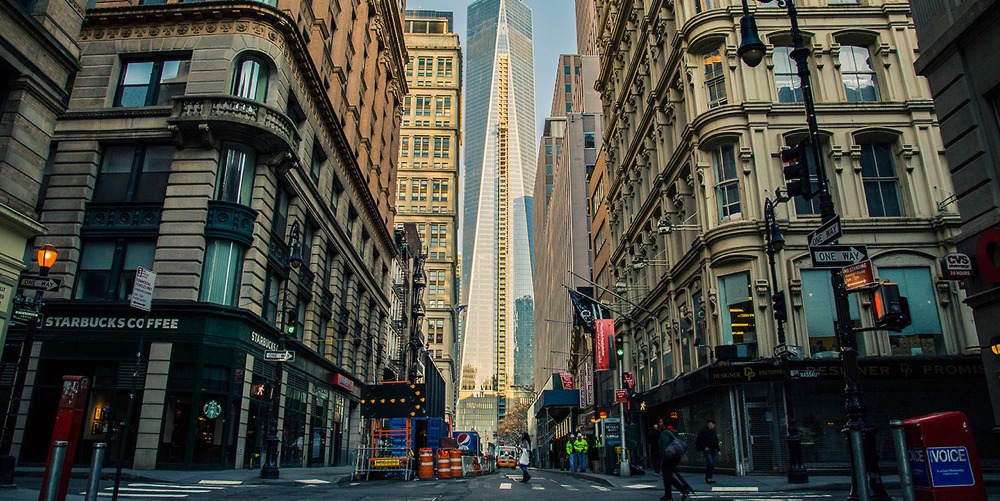 It’s not as bad as the rap sheet suggests, and it’s certainly not as terrible as it was at launch. In fact, Apple’s Maps has become my go to Mapping application. It’s been that way for quite a while. That said, once something is stigmatized, it’s pretty difficult to shake the public perceptions.

The folks at the Onion have a hilarious video up about Apple’s Maps app, and the company’s attempt to rearrange landmarks to secure the accuracy of its Maps application. It’s worth a viewing, and it’s full of chuckles.

Lexus Hopes To Make The Hoverboard A Reality

Microsoft Surface Holiday Ad Is So Cringe-Inducing It Might Actually Work
Tim Cook: ‘I’m Proud To Be Gay’ (Link)