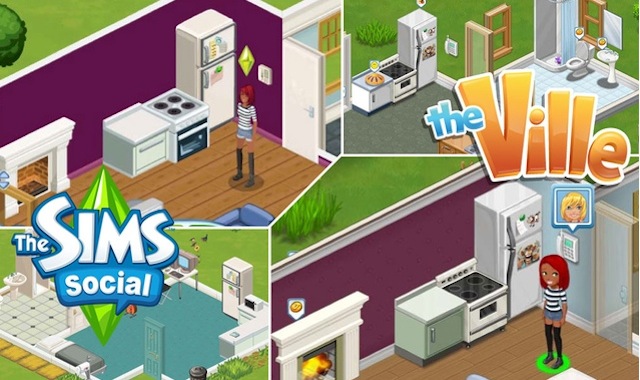 The court dispute that began between Zynga and EA last August over the similarities between Zynga’s The Ville and EA’s The Sims Social has been resolved out of court. A U.S. judge has dismissed the copyright case “with prejudice.”

The controversy began when EA filed a lawsuit for copyright infringement against Zynga. In this lawsuit, EA argued that Zynga’s Facebook-based game had just one too many similarities to its own mobile game application. Zynga responded by throwing back its own countersuit, contending that EA’s claims were unfounded, anticompetitive and unlawful, with a statement that read: ” Today we responded to EA’s claims which we believe have no merit. We also filed a counterclaim which addresses actions by EA we believe to be anticompetitive and unlawful business practices, including legal threats and demands for no-hire agreements.”

Most recently, however, both companies have released matching statements referring to a confidential settlement agreement that reads: “EA and Zynga have resolved their respective claims and have reached a settlement of their litigation in the Northern District of California.”

Word’s still out on whether or not Zynga will continue to copy independent game titles for a quick buck.