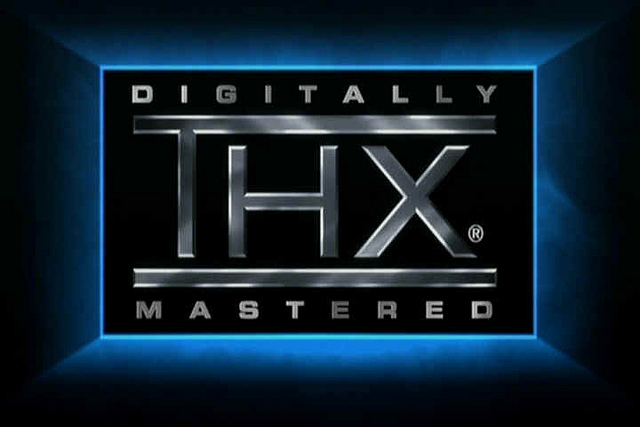 THX, an audio technology company, is suing Apple over speaker designs used in the iMac, iPhone and iPad. Apple is reportedly using the company’s patented speaker design technology. The patent in question, No. 7,433,483, was awarded to THX in 2008. The company has also said that Apple has caused “monetary damage and irreparable harm,” and that the company will seek a court order to stop Apple from infringing on its patent. THX is also expecting compensation in the form of royalties for damages.

The patent itself covers technology for “Narrow profile speaker configurations and systems.” This technology is meant to be used in flat-screen televisions. THX reportedly found the technology used in the iPhone 4, 4S and 5 as well as models of the iMac and iPad. However, Apple will likely try to counter this suit using its small portfolio of speaker-related patents. Apple and THX have until May 14th to discuss an early settlement.

THX is a sound technology company that was originally a part of Lucasfilm, the creators of Star Wars, in 1983. The company became independent in 2001 and currently develops sound standards for movie theaters and home sound systems.