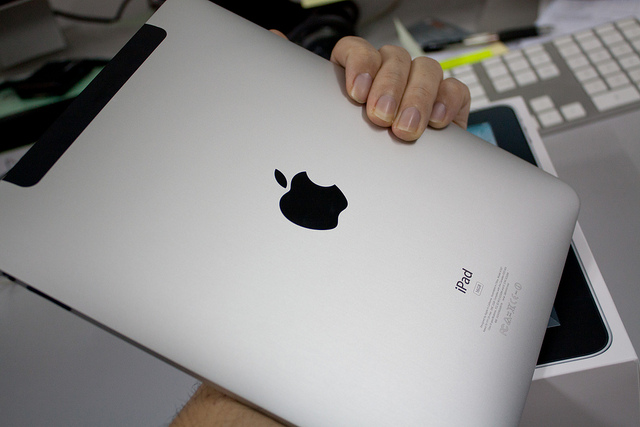 Andrew Auernheimer, better known as “Weev” in the web security world, was just sentenced to 41 months in prison for discovering and exploiting an AT&T security flaw. Auernheimer was convicted of identity fraud and a count of conspiracy. He was given nearly three-and-a-half years in prison for the “crime” and will be required to pay AT&T $73,000 in restitution payments. On top of these charges, Auernheimer will face another three years of probation upon release. Auernheimer has promised to appeal these charges.

Auernheimer found 114,00 email addresses that belonged to iPad 3G users. He then gave these email addresses to Gawker Media, which published the partially blurred out email addresses. According to his attorneys, the hack was apparently so easy that someone without hacking skills could have gotten past AT&T’s security. Heck, an AT&T investigator even said that Auernheimer “circumvented no security” during the hack.

Personally, I don’t think Auernheimer should get jail time for this supposed hack. He didn’t do anything malicious with the email addresses, considering they were censored when published by Gawker. If anything, he helped AT&T by discovering the hack early on. Auernheimer plans to continue to keep a blog during his prison term, so this isn’t the last we’ll hear of him.

Sadly, it’s not the last we’ll hear from AT&T either, considering its  general douchery these days.