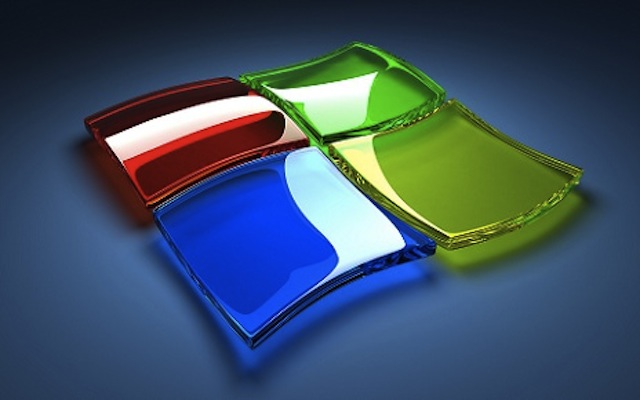 It was announced yesterday that Microsoft will be fined €561 million ($731 million) by the European Commission over antitrust violations connected to the distribution of its Internet Explorer browser. In a formal response, Microsoft has said that it won’t appeal the fine, and takes “full responsibility” for the error that caused the violation.

This fine is related to Microsoft’s practice way back in 2009, when they bundled the browser within its operating system. It was already being investigated over antitrust violations, and along with that, they were distributing Windows 7 without giving users a way of opting out of using Internet Explorer as an option. The case has been going on for months and back in October officially entered the formal complaint stage. Microsoft has decided not to appeal the decision made by the European Commission, possibly because of its unsuccessful attempts in the past to appeal decisions.

The official statement from Microsoft reads: “We take full responsibility for the technical error that caused this problem and have apologized for it. We provided the Commission with a complete and candid assessment of the situation, and we have taken steps to strengthen our software development and other processes to help avoid this mistake – or anything similar – in the future.”

Can anyone else believe we’re still dealing with antitrust lawsuits regarding Internet Explorer? Did we just take a step back to 1994?