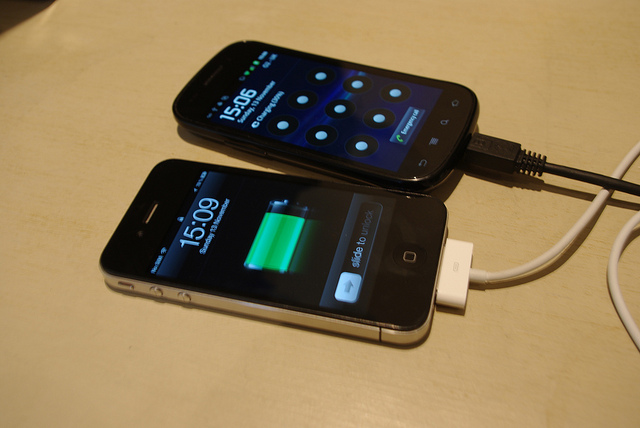 Judge Koh has just cut $400 million from the famous Apple vs. Samsung suit. Apple was originally supposed to be paid $1 billion from Samsung after winning the suit, but Koh seems to think differently. Koh has brought Apple’s award from the case down to $598.9 million USD. This is roughly $400 million less than Apple’s previous award, but is still a pretty big chunk of cash.

She is also ordering a new trial for 14 of Samsung’s affected products that include the Galaxy Prevail, Gem, Indulge, Infuse 4G, AT&T Galaxy S II, Captivate, Continuum, Replenish, Epic 4G, Exhibit 4G, Transform, Nexus S 4G, Droid Charge, and Galaxy Tab. Koh’s reasoning behind this is the fact that “the Court identified an impermissible legal theory on that the jury based its award.”

As of now, there is very little information behind this retrial including the date when it will take place. We will probably not see the trial take place until appeals from the first ruling are completed.

At this point, I doubt Apple cares about losing the $400 million. With Apple worth more than $100 billion and having billions in cash, $400 million is just a drop in the bucket for the company.