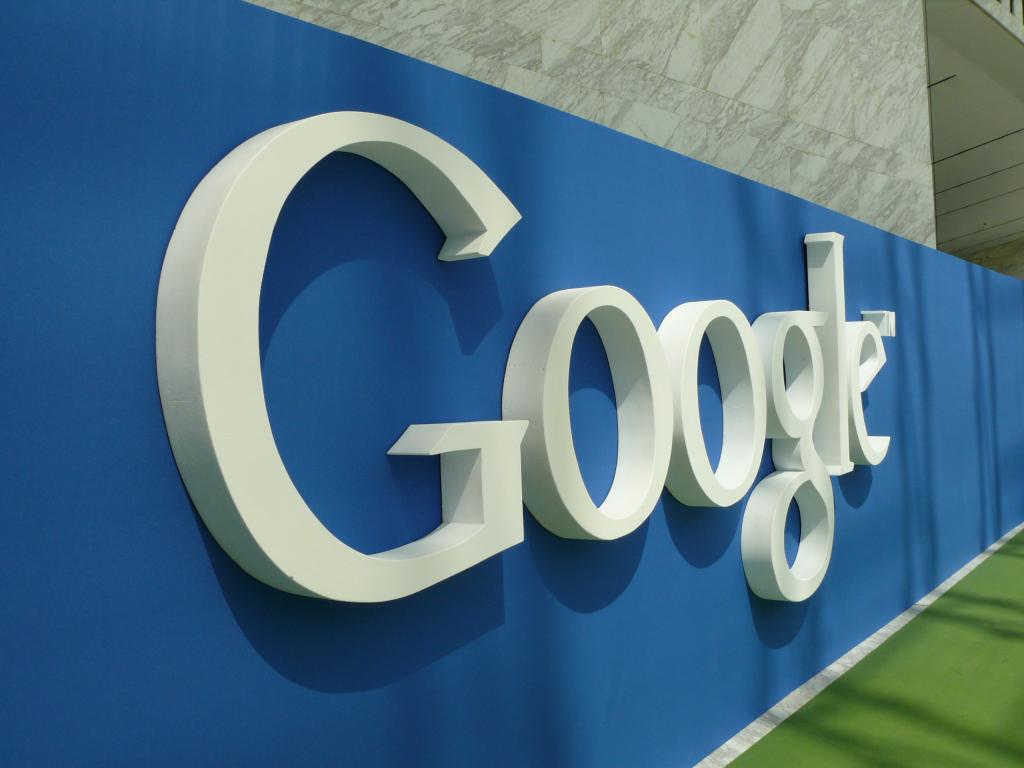 Google has agreed to pay out a $17 million settlement to 37 US states and the District of Columbia for bypassing Safari’s security settings. New York Attorney General Eric Schneiderman has stated that Google placed unauthorized cookies on machines of users who visited websites with DoubleClick advertisements and had the “Block cookies” feature enabled in Safari.

By default, this feature is enabled for all users. DoubleClick is an ad network owned by Google. Google reportedly didn’t ask users for permission to use the tracking method, so the court considers the shenanigans as a breach of privacy.

This isn’t the first time Google has had to pay the United States government for shady practices. In fact, just over a year ago Google had to pay the US Federal Trade Commission $22.5 million for similar issues with Safari’s do-not-track functionality. It’s worth noting that Google has stated that no private information was gained from Safari users.

Safari is Apple’s in-house web browser that is included with every Mac and iOS device. The web browser is full of features including iCloud tab sync that keeps tabs synced between connected devices.