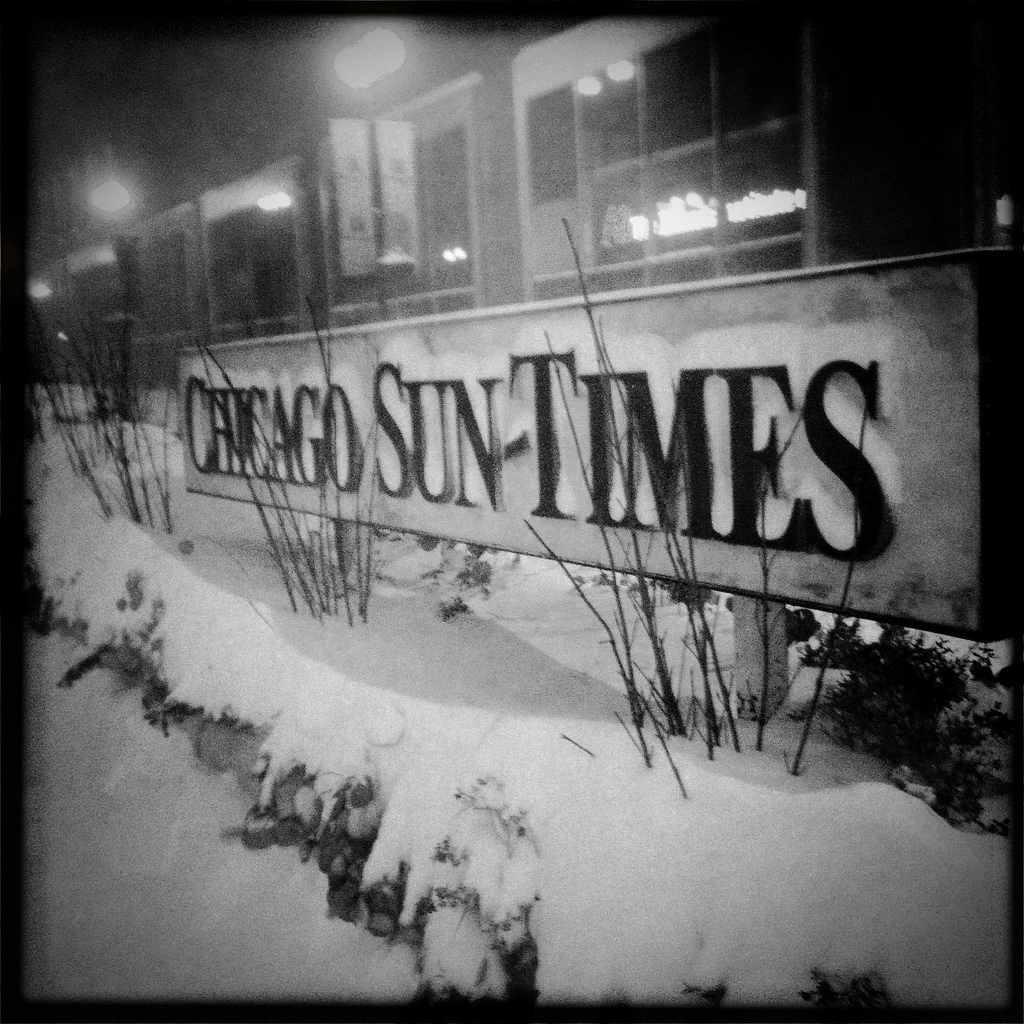 The Chicago Sun-Times has reached an agreement with the Newsroom Employees Union to rehire 4 of the 28 laid off photographers that got the shaft earlier this year. The publication has also agreed to give the other 24 ex-employees a one-time payment of $2,000.

However, for the four rehired photographers, the future isn’t all that clear. There is reportedly no guarantee that the photographers will work on the Chicago Sun-Times publication as the four photojournalist positions have been made within the entire Sun-Times Media.

Two thousand dollars isn’t much, but for people with kids at least it’s something to put toward college or something.

Earlier this year, the Chicago Sun-Times laid off its entire photography staff. The staff was reportedly being replaced by iPhone photography classes to be taken by reporters. However, this massive lay off wasn’t taken well by the Chicago public or the Newsroom Employees Union and the company was met with plenty of public outrage.

Rightfully so too, total dick move.