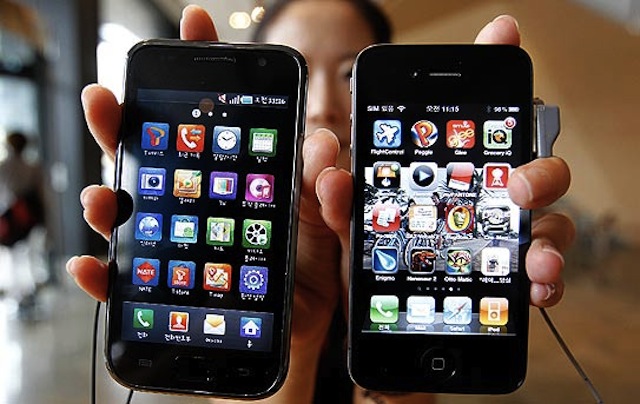 Like any child with a scraped knee, crying to two parents is often better than just one. Apple and Samsung, back in an Australian court room to battle out their patent infringement complaints, now have the luxury of presenting the case to two Federal Court judges. Two, it’s absolutely better than one.

Considering its breadth, Justice David Yates has joined Justice Annabell Bennett in hearing the case. Apple is claiming that Samsung has abused 19 patents, on 120 grounds, in 9 smartphones, and 2 tablets. No wonder Australia appointed two judges to make heads or tails of the case. There’s going to be a lot of arguing, and a lot of patents to wrap your head around.

According to the Financial Times, “Justice Bennett had raised the notion of introducing a second judge to the hearing last year as means of helping to understand the complex patents and mountains of documents involved in the trial.”

Things are back underway in Australia as the companies battle it out in court. Apple’s legal team has already addressed the court, showing footage from the original iPhone release.

This one won’t be over any time soon. We hope you’re ready for a long, drawn out battle in court. It’s already been going on since 2011, and there’s no end in sight at this point. We hope you’ve got yourselves a large supply of cheese to go with all this whine. It’s going to take a while.