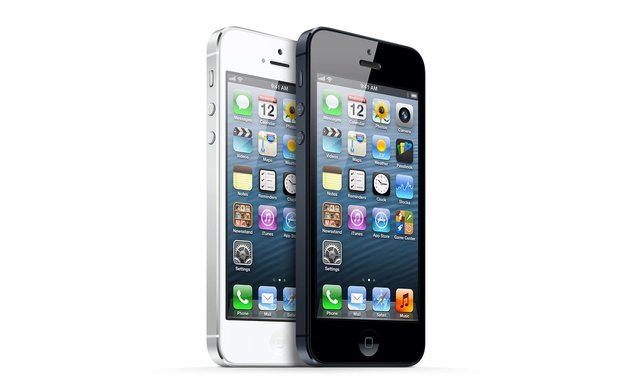 The United States Patent And Trademark Office has rejected all 21 claims of the Apple’s famous Pinch To Zoom (patent no. 7,844,915) patent. The office has called this decision a “final office action”, so there doesn’t look to be much hope for Apple regaining the patent. Apple reportedly has two months to respond to the government’s decision. The USPTO has said that Apple’s patent was foreshown by previous art references.

Apple’s Pinch To Zoom patent covers enlarging text, documents, webpages, and other content using the thumb and forefinger in a pinch-like motion. We’ve seen this technology in all iterations of the iPhone, iPod touch, and iPad, and it’s a core part of iOS’ personality. Many other smartphone and tablet manufacturers have imitated this technology in their devices over the years, starting many lawsuits.

Apple losing this patent will likely have a huge affect on the company’s win in court against rival Samsung. The case ended with 21 out of the accused 24 Samsung devices being found guilty of infringing on Apple’s parents. Apple ended up with a $1.05 billion check for suffered damages. However, if this patent is voided, this check could get substantially smaller as Pinch To Zoom was one of the patents infringed upon.