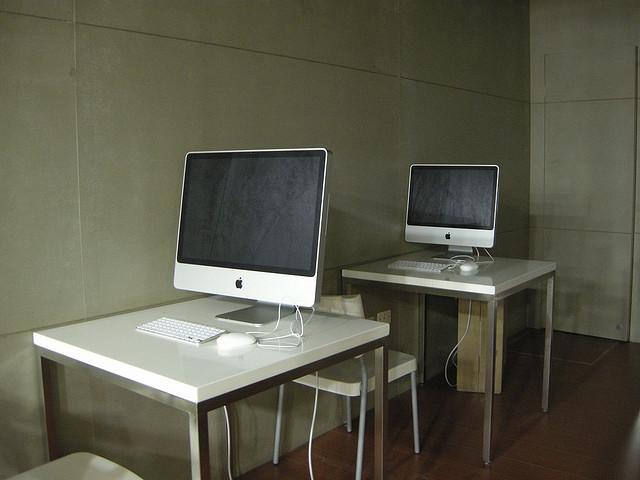 Apple has released a statement saying that it is complying with a court ruling and will be removing Proposal 2 from voting at an investor meeting on February 27th. The ruling came earlier this morning from a Manhattan judge, who ruled that Apple could not hold a proxy vote that would allow the company to stop issuing perpetual preferred shares.

We are disappointed with the court’s ruling. Proposal #2 is part of our efforts to further enhance corporate governance and serve our shareholders’ best interests. Unfortunately, due to today’s decision, shareholders will not be able to vote on Proposal #2 at our annual meeting next week.

Proposal 2 has been very controversial among Apple’s investors over the past few weeks. David Einhorn of Greenlight Capital has been seriously angry at Apple for the proposition and has even filed a lawsuit. Einhorn wants Apple to out “iPrefs”, or shares which essentially pay out forever. The shares would have a base value and would pay out a dividend of $2 per year. Apple would be able to redeem these shares for face value, and, according to Einhorn, “shareholders should expect to receive 50 cents per quarter, every quarter, forever.”