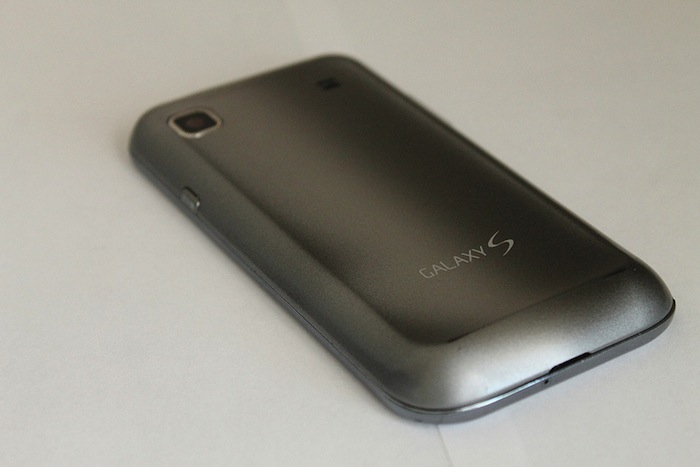 Apple has lost an appeal to a Japanese court over a previous ruling that Samsung did not infringe on Apple’s patent for synchronizing music and video on a server. This ruling originally came from Japan’s Intellectual Property High Court where Apple claimed that Samsung’s popular line of Galaxy devices were infringing on said patent.

Japan is one of the largest patent battlegrounds for Apple and Samsung suites as we’ve seen multiple cases take place in the country during the recent past. For instance, last week we saw Apple win a case against Samsung where the South Korean technology company was found to be infringing on Apple’s “rubber-banding” patent.