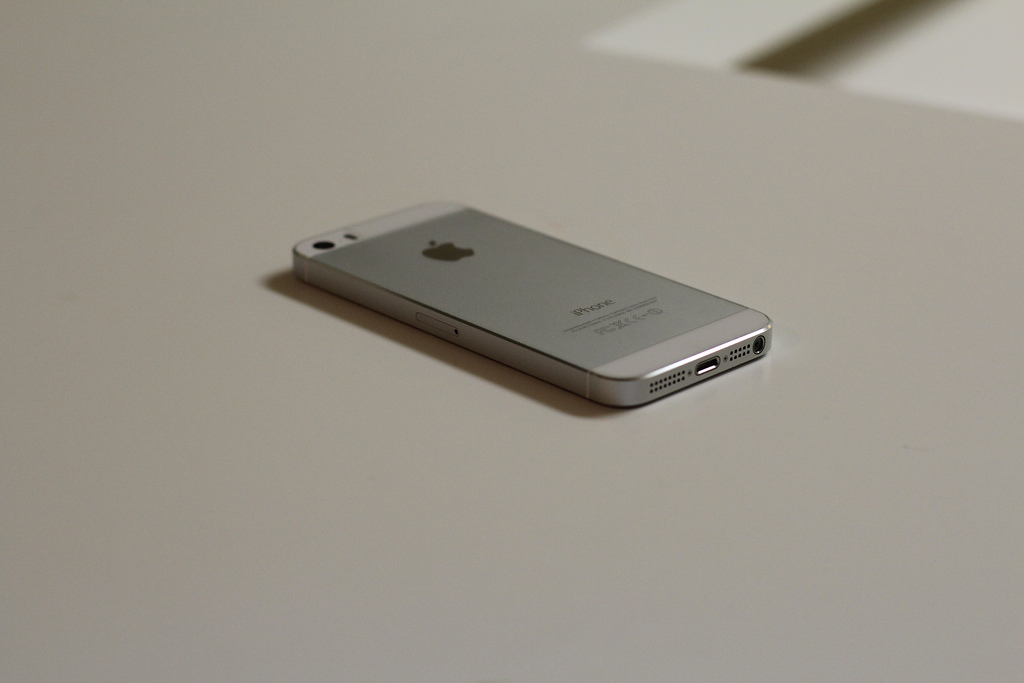 According to a report out of the Wall Street Journal, Apple has been fined 20 million New Taiwan dollars ($670,000 USD) by the Taiwan Trade Commission. Apparently Apple has been interfering with iPhone pricing from handsets sold by carriers and distributors.  This interference caused the Trade Commission to find Apple in violation of article 18 of Taiwan’s Fair Trade Act. iPads are not included in the fine.

Apple was found to be violating this law after the Taiwanese government found emails between Apple and three of the country’s mobile carriers. These emails show Apple telling the mobile carriers how much they should be selling iPhones for in their stores. According to the WSJ, carriers can only sell phones at their complete discretion after paying Apple for rights to do so.

The Commission said the following in a statement:

Through the email correspondence between Apple and these three telecom companies we discovered the companies submit their pricing plans to Apple to be approved or confirmed before the products hit the market,

Apple can appeal the ruling, but if the company doesn’t comply, it faces another fine of up to $1.7 million USD.