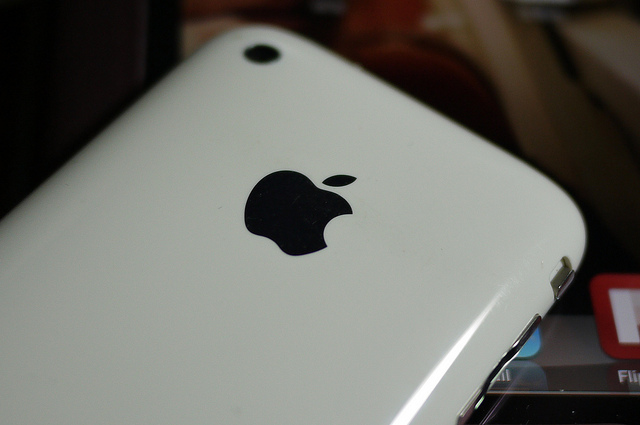 Apple has just settled with a group of parents who were suing the company over in-app purchases. The group was suing Apple because their children spent unauthorized money on in-app purchases through ‘Freemium’ games. Before iOS 4.3, children could purchase these app add-ons without having to type in an iTunes password. Some of the kids managed to purchase between $99 and $300 worth of these add-ons without permission according to the suit.

Apple will be settling with the parents by offering $5 in iTunes credit to those who were charged under $30 and full refunds to those who were charged $30 or more. The $5 iTunes credit can also be requested in a cash equivalent. Apple customers who want to claim the credit or cash must attest that their minor purchased the in-app purchases and that the child was not provided with an iTunes password.

The iPhone and iPad maker should start to pay out these settlements towards the end of the year or in early 2014. We haven’t heard specifics as on how many users will be paid, but Law360 stated that Apple will email “over 23 million iTunes account holders who made a Game Currency purchase in one or more Qualified Apps.”