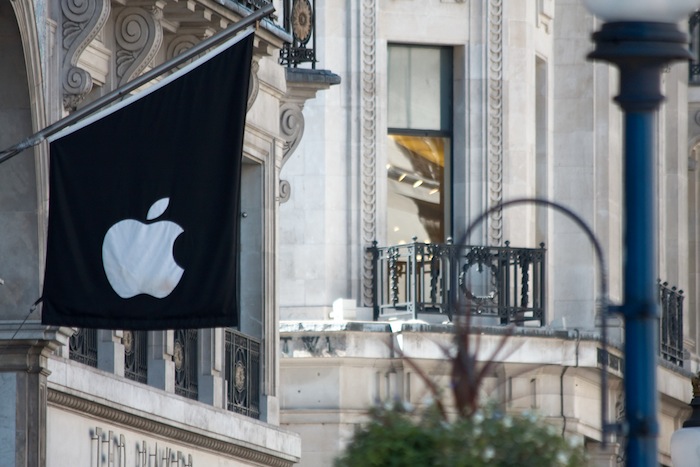 Former Apple Store employees in both New York City and Los Angeles are suing Apple for lost wages at bag checks. These employees have claimed that Apple made them stay after paid working hours for up to 30 minutes at bag search on the way home and 5 to 15 minutes during meal break.These searches were performed to ensure that Apple employees weren’t stealing products on the job. According to a San Francisco court, these searches cost workers around $1,500 per year.

Via the class action lawsuit:

Employees .. are required to wait in line and be searched for .. merchandise taken without permission and/or other contraband. […] A large number of Specialists and Managers leave for lunch at the same time and/or end their shift at the same time. This creates lengthy lines and backups.

This lawsuit is being filed by Amanda Frlekin and Dean Pelle who worked at Apple’s Century City store in Los Angeles and Apple’s Soho location in New York City respectively. Both of these ex-Apple employees worked as “Specialists”. The duo claims that Apple is breaking the Fair Labor Standards Act and are seeking an unspecified amount of damages. They’ve also claimed that the company is breaking California and New York state laws. You can view the class action lawsuit here.