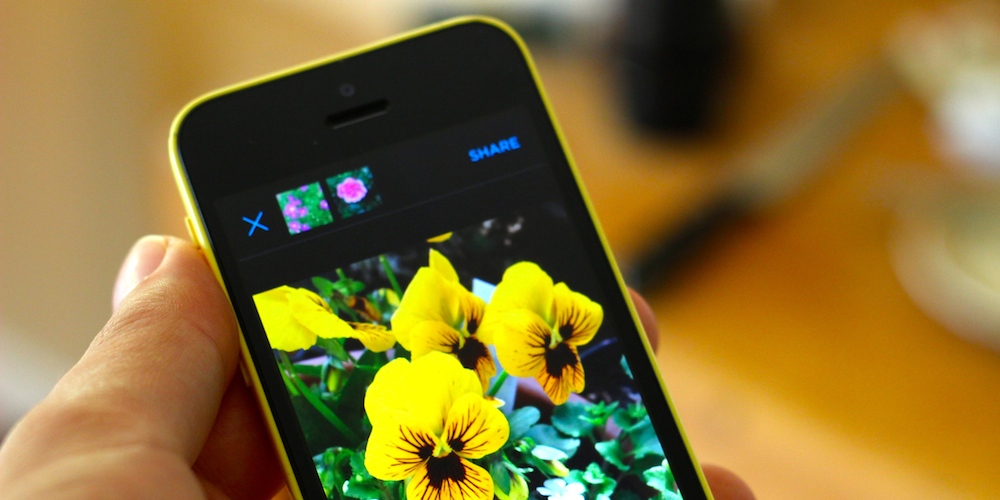 It may only be April, but the Internet is buzzing with rumors and speculation about what the next iPhone may hold—complete with the obligatory component leaks and mockups (of course!). To help you make sense of it all, I thought I’d take a few minutes and go through what we know about the next iPhone.

It will be an iPhone. It will be designed by Apple in California. It will run some version of iOS. It will have an Apple logo on the back.

It will have a touchscreen of some sort. This screen will let you view your appointments, see if anyone is calling you, play games, look at pictures, and tweet, among other things.

It will have new innards. Apple will tout a new processor. Or maybe better battery life. Or maybe a new graphics chip. Or a new camera. Or perhaps even an improved antenna. Or maybe Apple will surprise all of us and add some new sensor that has a name nobody knows how to pronounce.

It will come out later this year. Apple seems to like its predictable product cycles, so let’s go ahead and say it’ll be announced in September or October.

Apple will laud it as “revolutionary and innovative” and will proclaim it as the best iPhone ever. Some Apple fans will be excited, others will be disappointed for some reason or another.

Pundits will proclaim that Apple is doomed, that the new iPhone isn’t really innovative, that this never would have happened if Steve Jobs were still alive, etc… etc… Apple will announce a massive amount of preorders and talk up the new iPhone’s features some more, and how incredible the demand is.

The initial reviews will be glowing  and will talk about how great the new design is, how smoothly the new features work together, and how it has a great user experience. Some reviews will comment on how it’s an evolution of an already great phone and not a revolution, and that 5S owners may not need to upgrade, but that other iPhone users should definitely upgrade to this new phone. Launch day will be bedlam as usual, with long lines outside Apple Stores around the world. Instagram will be flooded with unboxing photos from excited iPhone buyers. Apple will issue a press release the following Monday that talks up amazing first-weekend sales numbers.

Media reports will focus on some glitch in the hardware or software that users on support forums are discussing. However, the hubbub over said glitch will eventually die down. And since the Internet will run out of things to talk about…

Game Developer Simulates The World Series, Calls It For The Royals

Worth Checking Out: Movie Quotes Mangled By iOS 8