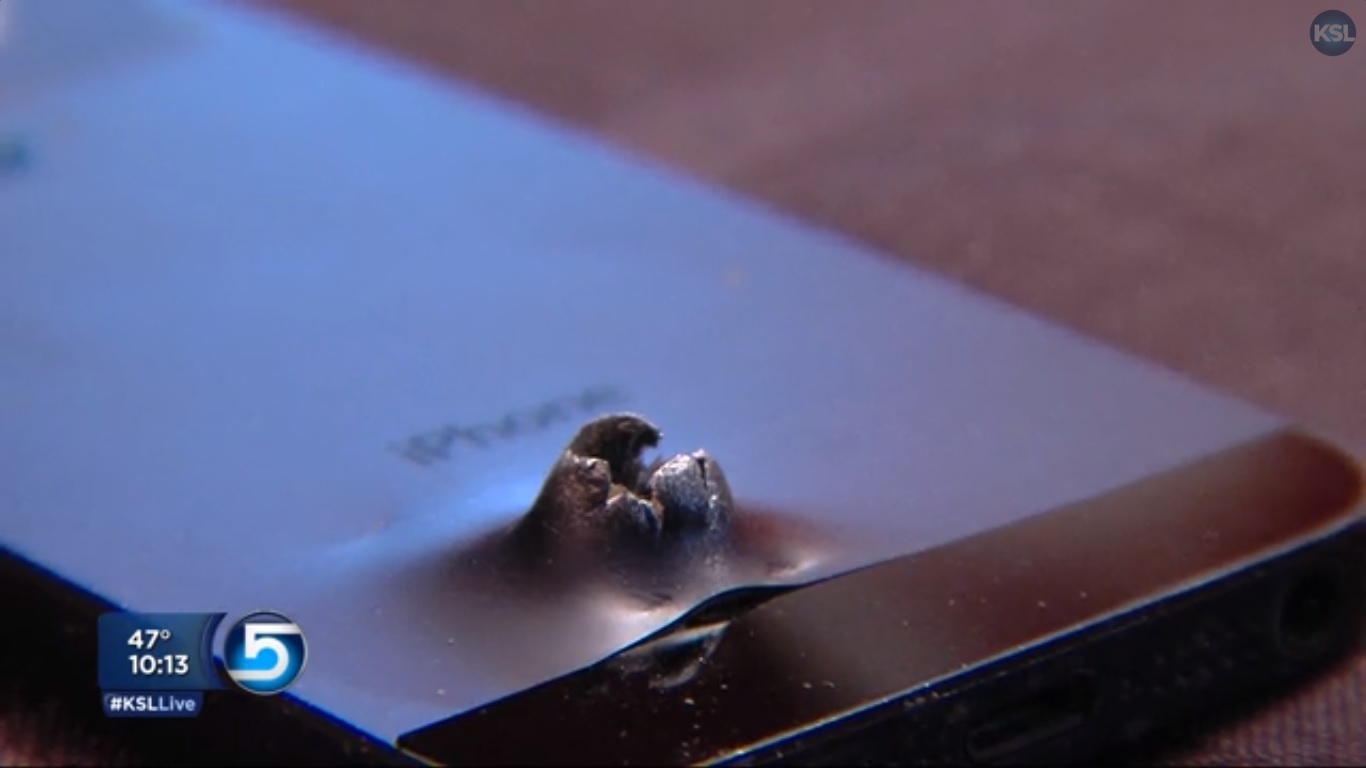 In the past week or so, we’ve told you about an iPhone case that could save your life and an iPhone knock-off that could help kill you. Today, the story is of a plain old iPhone that may have saved a soldier’s life in Afghanistan.

Staff Sgt. Shaun Frank was serving his second tour of duty when him and his unit encountered a nearby suicide bomber. The bomb went off and sent small metal balls of shrapnel flying off in every direction. Frank was hit by a few of these balls in his hands, arms, and legs, but a couple balls were halted when they hit the iPhone that was sitting in Frank’s pant pocket.

Frank’s iPhone was completely destroyed in the process, but that’s a pretty welcome alternative to being killed or more gravely injured. Frank communicated with Apple and sent the company his phone in hopes that he could be granted with a new one. Apple responded saying that the company would give him a new phone, but only if he gave up possession of his original life-saving phone back to the company. He couldn’t keep both.

Apple reportedly declined to comment on the reasoning behind its decision.

As for Frank, he decided he’d rather keep the smashed up iPhone as a memento rather then receive a new working one. His family back home is trying to convince Apple to send him a new one anyways.