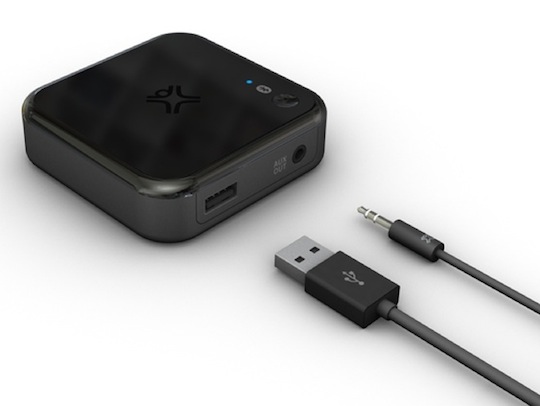 The guys over at Wired have taken the box out for a spin, and it seems like the upcoming product is a pretty neat little piece of tech.

Priced at $79, the InCharge Home BT can connect to an iOS device via Bluetooth and stream audio via AirPlay to a stereo via the unit’s Aux Out jack.

The Airport Express, of course, can do this over Wi-Fi, but Bluetooth audio streaming doesn’t take away from available bandwidth, and the XtremeMac can charge the iOS device while streaming audio from it.

The InCharge Home BT should be released this summer.

Image and Article Via Wired