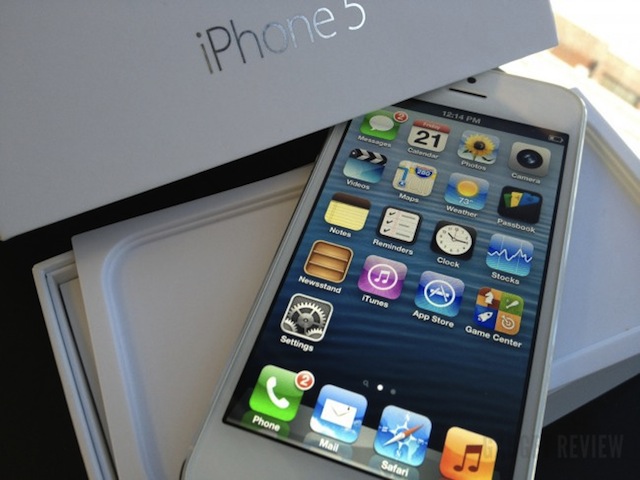 The iPhone’s success in the United States has been undeniable, but it’s proving to be more difficult for Apple to make this happen internationally. Despite Apple’s iPhone sales in China more than doubling in the last quarter, iPhone growth in the international market appears to be slowing down, according to Travis McCourt, a Raymond James analyst. It seems that international sell-through growth for the iPhone fell to about 35% in the fourth quarter of 2012 from 40% in the third quarter. McCourt estimates that iPhone sales outside of the U.S. were 29.2 million for the period. Thirty-five percent is still a good number, but it was easily achieved due to some shifts in the iPhone launch cycle.

McCourt explains, “This would be a strong result, except for the fact that the comp was easy internationally for Apple, as the iPhone 5 launches occurred far earlier this year in most countries than last year’s 4S launch. March will be a tougher comp internationally.”

McCourt foresees international sell-through growth slipping to 15% year over year; however, there are a couple of factors that could make a difference. The launch of a new iPhone early in the year could increase selling growth, as well as a deal with a major iPhone carrier abroad. The first seems a little unlikely, but Apple CEO Tim Cook was in China a few weeks ago talking with executives at China Mobile, the world’s largest wireless carrier, with around 707 million subscribers, so a deal could definitely be on the horizon.