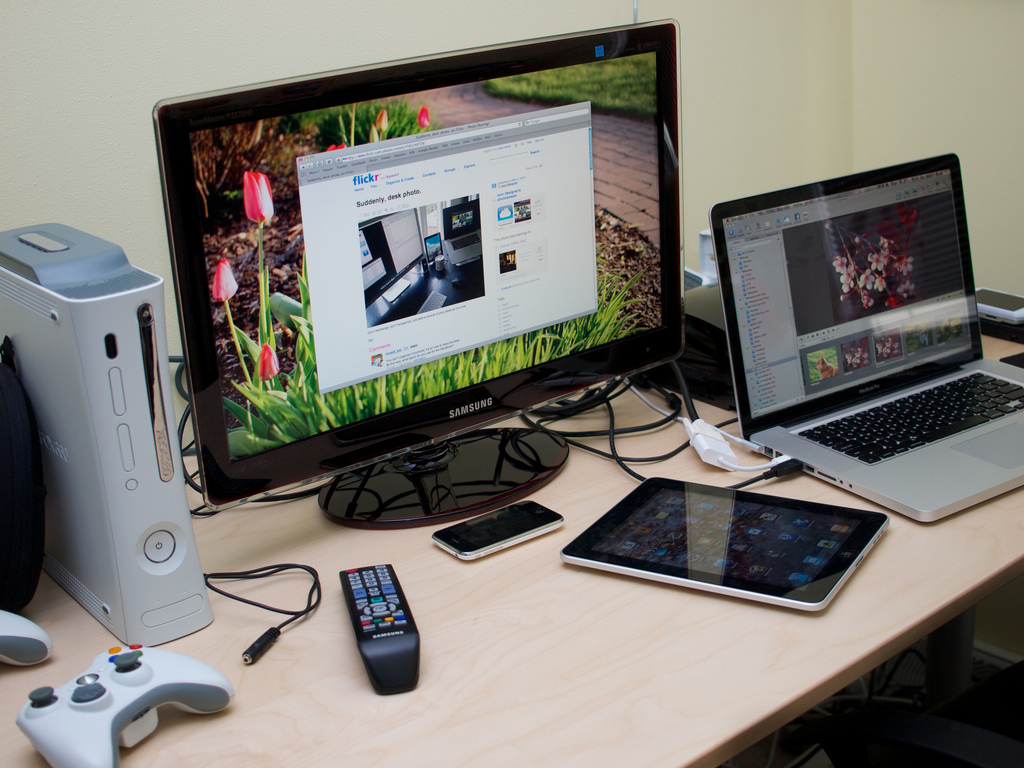 Apple’s “just works” mantra has done them very well over the years. It’s something that resonated with me just before making the switch to a Mac full-time a number of years ago. I just got tired of having to spend most of my time managing drivers for XP and other stupid daily Windows chores. Apple’s ethos matched up perfectly with mine. I wanted to use my computer when I needed it, not fix it before I could use it. Defragging? That should happen automagically. That said, the “just works” philosophy has begun to slip a little these days. Actually, I’ve started wondering if the various operating system groups at Apple even talk to each other about their feature sets any more. It’s almost as if Apple thinks iOS devices and its Mac lineup should remain autonomous, and interoperability between the two is so far down the totem pole of priorities that the company isn’t even thinking of ways to have the two device groupings work seamlessly together any more.

It may seem like a hyperbolic statement to make, but hear me out.

Earlier today I sat down to write up an article about iPhoto for iOS and Camera Roll syncing edits in iOS. Basically, if you edited, or deleted, an image in iPhoto on your iOS device, the Camera Roll would show the changes immediately. I was pumped because logically, at least to me anyway, that same functionality would exist between iPhoto for OS X and iOS. Yah, nope. The functionality exists in the bubble that is iOS 7 only. Images, despite being synced with iCloud, aren’t really synced at all; instead, they’re dropped off on my Mac and never make the return trip to my iPhone after I edit them.

Before I get hate mail, I should point out that adding an image in iPhoto for OS X will add an image to your iPhone (or iPad) in the Photo Stream album. It won’t let you edit that image in your photo stream from your Mac after the initial sync. Well, you could, but it won’t push the edits to your iOS device.

iOS 7 introduced AirDrop for mobile Apple devices. You can now easily share photos and other files from one iOS device to another using AirDrop. It works flawlessly unless you’re planning on sending a file to someone on a Mac using OS X’s AirDrop features. That kind of interoperability doesn’t exist either. AirDrop for iOS works for iOS, and AirDrop for OS X works for OS X, but if you need to “drop” something from iOS to OS X you’re out of luck and you’ll have to either email it to yourself or use something like Dropbox to move your file between devices.

Why these features exist in parallel and not in some kind of cross pollenating reality is beyond me at this point. Most of us use these devices side-by-side every day, we don’t use them in parallel. It’s time we start getting features that represent that on some level. It’s disheartening to know that these fantastic features exist but we can’t take advantage of their full potential because of some unknown, seemingly arbitrary, decision at Apple. This is just two examples, but when you add in the fact that iWork no longer supports Applescript and this tweet from Jason Snell, it’s pretty obvious that Apple could stand to have a few meetings on interoperability and user experience.

Dear, iOS and OS X teams at Apple. Please, go grab a coffee together once in a while.