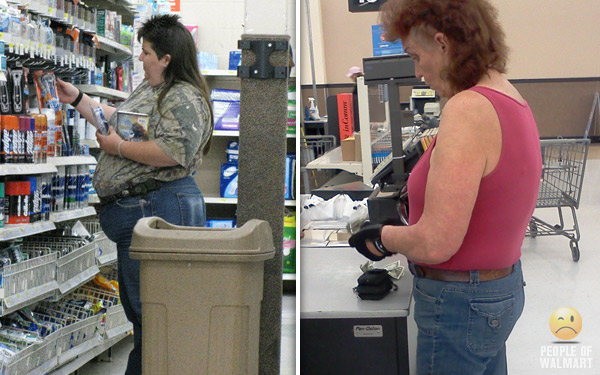 Paying full price for an iPhone is pretty expensive. Walmart offers the iPhone 4 with 8GB for $449 and the iPhone 5 16GB model for $649. What made paying full price for the iPhone a little easier was the great “unlimited” plan that Walmart was offering. But, like most things, it was just too good to be true. The marketing speak needs to go, clearly. Talk about a bait and switch.

Walmart was okay calling it unlimited because it won’t actually cut you off after you reach that monthly limit. Your data speed, however, will really slow down once you reach the two gigabyte limit — also known as more marketing babble B.S. from Walmart. Walmart, call a spade a spade, and stop deceiving your customers.

On the other hand, a 2GB limit is a pretty standard tier for smartphone data, so if you don’t need more than that then Walmart’s $45 a month “not quite unlimited” data plan might still be of interest to you. If Walmart had been upfront about what “unlimited” actually meant, this offer might not seem so cheap.