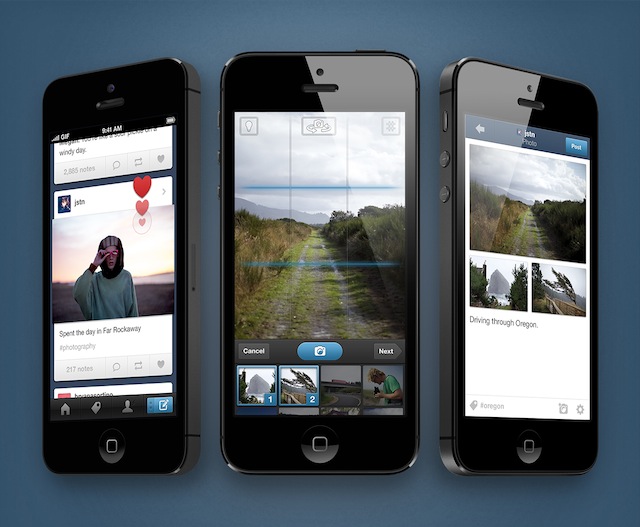 Tumblr recently announced that it will be bringing sponsored posts, i.e. advertisements, to its mobile apps. Now the Tumblr app for iOS has received a new update today bringing new sharing features, the ability to save content to read later, new templates for sharing posts through e-mail, and a whole lot more.

Tumblr for iOS also now has animated GIFs while scrolling and the following list is now alphabetized and searchable. There’s more support for sharing content directly to Twitter and Facebook as well. Here’s a full list of the changes you can expect to see on your Tumblr app:

The newly updated Tumblr app is available to download in the App Store now for free.