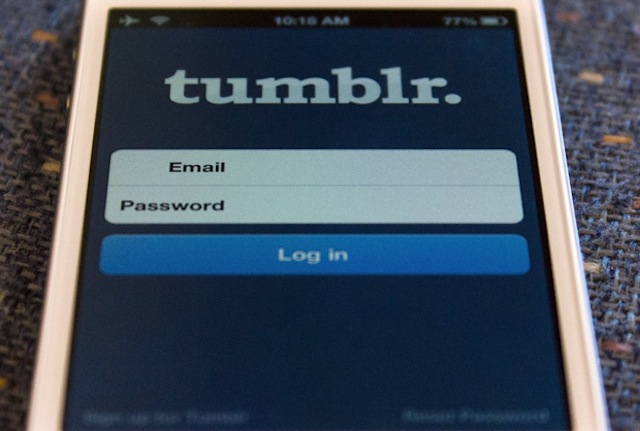 The Tumblr app for iPhone and iPad has just received a new update dedicated completely to a security fix. On the company blog, users are advised to update their app and to also change their passwords, which will fix the security vulnerability that was recently discovered.

The security flaw allowed passwords to be “sniffed,” or intercepted on local networks, in some versions of the app. It’s probably a good idea to update your app as soon as possible so that your account isn’t compromised.

With the release of iOS 7, users won’t have to manage app updates manually thanks to the automatic update feature the software is expected to bring. Until that time, though, companies will have to inform users when an important update like this is released so that any bug fixes and security issues can be addressed as soon as possible.

You can update your Tumblr app from the App Store now.