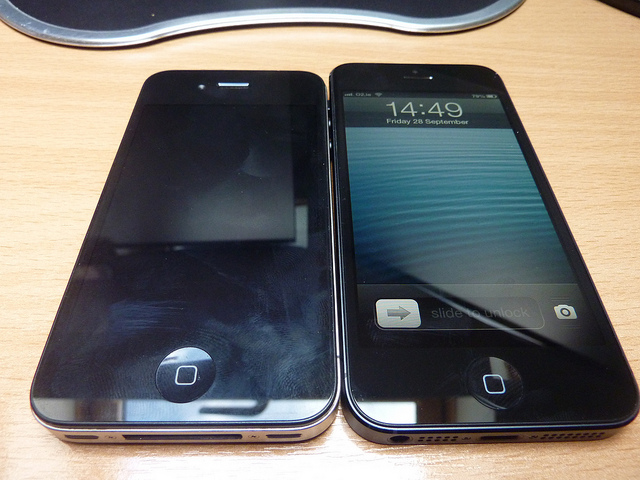 During Apple’s Q1 2013 earnings call, Apple CEO Tim Cook sort of called BS on the recent iPhone order cut rumor. The rumor, which was originally reported by the Wall Street Journal, caused Apple’s stock to drop significantly since it was reported. The rumor stated that Apple was making significant cuts to iPhone 5 component orders due to low demand.

When asked about the rumor, Cook said that Apple’s supply chain is “complicated.” Going more in depth, Cook said “Even if a particular data point were factual, it would be impossible to interpret the data point for what it means to our overall business,” and that “There’s an inordinate long list of things that would make any single data point not a great proxy for what’s going on…”

Cook also stated that iPhone 5 supplies have been constrained throughout most of the quarter and that iPhone 4 (yes, the iPhone 4) supplies were constrained throughout the whole quarter. The reasoning for this is likely demand for the phones due to the holiday season. During Q1 2013, Apple sold over 40 million iPhones, so we’re pretty sure there’s still a continuing demand for the product.

Apple may not be giving us a straight answer on the situation because a new iPhone may be coming sooner than we thought. If Apple was to start ramping up production of a new iPhone for release in June, they would have to start producing them pretty soon. Because of this, Apple would have to cut down iPhone 5 production in order to make room for ‘iPhone 5S’ production.