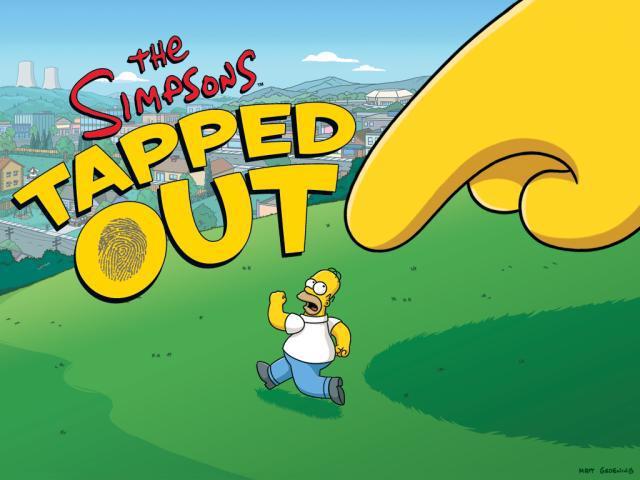 The Simpsons: Tapped Out for iOS recently received a new update, bringing a new character, new buildings, more quests, and other less important things with it. In today’s new update, EA is bringing the level cap up to 29, which means you can expand your town just a little bit more. The new update also introduces Agnes Skinner.

With Agnes, you can taunt the elderly and win at Bingo. The update also brings a new quest involving the relationship between Agnes and her son Seymour.

With the new buildings, you can watch performances at the Open Air Stage, shop at the Sprawl-Mart and enjoy Silhouette Night at the Skinner House.

If you haven’t yet played The Simpsons: Tapped Out, it’s basically a city simulation game where you build a new Springfield after the first one was blown up. Throughout the game, you’ll meet familiar Simpsons characters and build places you’ll find familiar to those who watch the show on television.

The Simpsons: Tapped Out’s new update is now available for free in the App Store.