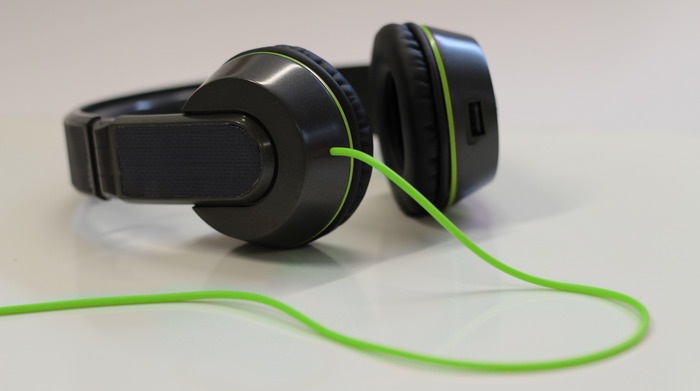 We’ve seen cases that charge your phone and solar paneled dongles that plug-in to provide a power boost over the years, but what we don’t have — at least until now — is a pair of headphones that have built in solar panels to charge your phone. The OnBeat Solar headphones, the latest product to hit Kickstarter, is looking to change the charging game with its new concept based on an old idea: keeping that phone charged when you can’t plug in to the wall.

The headphones have an integrated flexible solar cell that covers the full headband which capture solar energy whilst out and about. The solar cell has a surface area of 55cm3 with a charge capacity of approximately 0.55W. The energy is stored in two light-weight Lithium Ion batteries held within the two ear cups for a balanced weight and fit on the head. For those rainy days we have also developed the headphones to be able to be charged via USB directly from your computer or mains socket.

If you’re looking for a new way to charge your phone, hit up the OnBeat Kickstarter page and check it out.