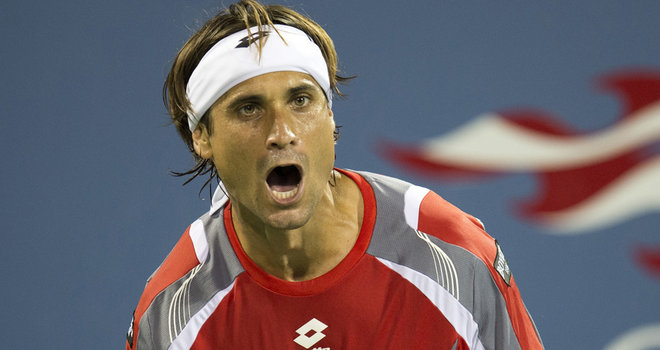 Tennis pro David Ferrer wanted the world to know that he loves his Samsung Galaxy S4. Okay, Samsung probably wanted the world to know that David Ferrer loves his Galaxy S4. Either way, Ferrer took to Twitter to express his satisfaction with the smartphone, but unfortunately, he made the killer celebrity endorsement mistake. He tweeted it from his iPhone.

The Spanish player, who’s competing in this weekend’s Mutua Madrid Open tournament, originally sent out this tweet from his account. To translate, the tweet was essentially Ferrer expressing his love for his S4 and its S Health feature, which he claimed to be using to help with his training. Unfortunately, the credibility of Ferrer’s tweet was destroyed by the haunting “Via Twitter for iPhone” message that accompanied it.

Ferrer since deleted the tweet and re-posted it from the appropriate device.

Whether it was Ferrer himself that made the mistake or whether it was one of his people, the solution is pretty simple. If you’re tweeting about something, tweet about it from that device. Don’t do it like this or like this.

Come back in about a month or so for the next installment of Celebrity Endorsements Gone Wrong.