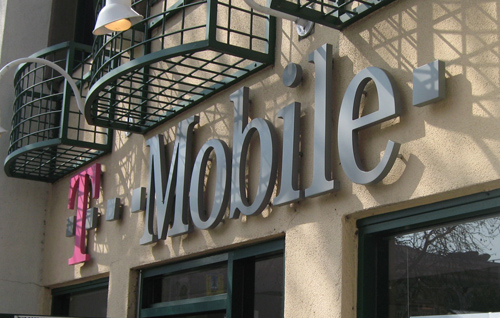 After today’s T-Mobile “UnCarrier” event, we now have more specifics about how the iPhone will be offered on the network. T-Mobile has announced that the iPhone 5 will be available for $99 on a two year financing deal. Customers won’t have to sign a contract to get the $99 pricing; rather, they will have to add an additional $20 to their monthly rate for the first 24 months.

The phone will run on T-Mobile’s new 4G network that is currently available in just seven U.S. cities: Baltimore, Houston, Kansas City, Las Vegas, Phoenix, San Jose and D.C. T-Mobile plans to expand its 4G coverage so that it reaches 200 million people by the end of 2013.

T-Mobile’s CEO John Legere thinks that the quality of his company’s service and lack of multi-year contracts will usher in a whole new slew of customers:

This is an important day for people who love their iPhone but can’t stand the pain other carriers put them through to own one. We feel their pain. I’ve felt the pain. So we’re rewriting the rules of wireless to provide a radically simple, affordable iPhone 5 experience – on an extremely powerful network.

Customers will be able to buy the phone once it becomes available April 12.