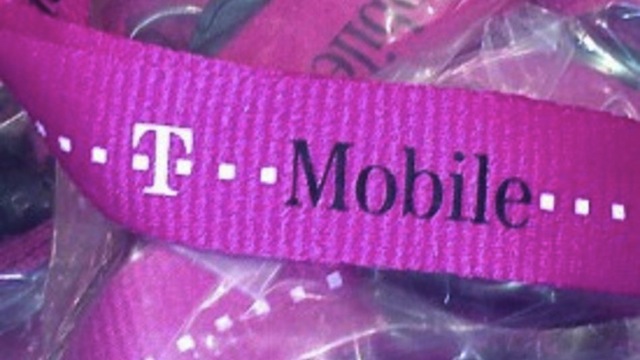 We’ve known for a while that T-Mobile was planning to get rid of two-year phone contracts, but we didn’t know any more details than that, until now. Today, T-Mobile has launched its new “UnCarrier” contract-free phone plans in the United States. The launch comes just days before the company is due to hold a special event.

In getting rid of subsidized phone plans, T-Mobile customers will pay as they go.  The new plans will start at $50 for one phone, which includes unlimited calls, unlimited texts, and 500MB of tethering-enabled data allowance. You can extend this to 2GB of data for $10, and add another $10 for every 2GB extra. Usage that goes past the allowance will be throttled down to 2G speeds.

In two days T-Mobile is set to hold a big press event to reveal more details about what it calls its “UnCarrier” strategy. Unsubsidized phone plans will definitely give T-Mobile customers more flexibility, but the downside is probably higher upfront prices for new phones.

Another option hasn’t launched yet, but it would include unlimited data across 4G, at a total of $70 a month. Again, data will be throttled when you surpass the plan you’ve chosen, but there won’t be any overage fees. Here’s a full list of T-Mobile’s no-contract pricing plans, which each include unlimited talk, text, and tethering:

T-Mobile is definitely making some big changes. Back in December it also announced that it has finally made a deal with Apple and is expected to start selling the iPhone, making it the last mobile provider to sell the iPhone. Now the only questions is when, and will the company start with the iPhone 5 or just wait for the next-generation iPhone to launch?