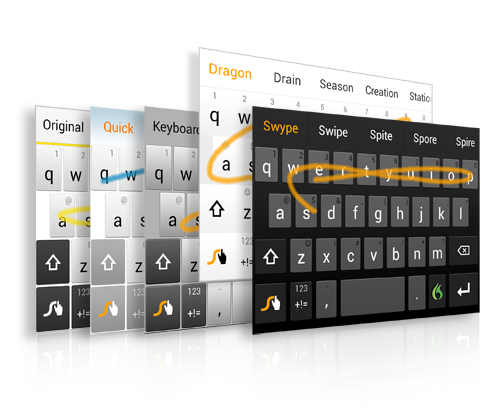 Rumors have been circling for a while that one of the things Apple has been looking to upgrade is its keyboard for iOS. Now there is talk that the Cupertino based company may have a deal in the works with Nuance, the makers of the popular Android typing app Swype.

The speculation comes after Swype Vice President Aaron Sheedy took to Reddit for an “ask me anything” session. One Reddit user asked Sheedy whether his company had been in any talks with Apple:

Q: I was curious as to whether you’ve ever had any contact with Apple. Any conversations to see if they might have been interested in licensing your technology?
A: Hah. The million (ok billion) $ questions. Yes, we have chatted with them, they are very smart and nice.

Sheedy’s comments certainly seem to put the talks in a positive light, and while it’s definitely far from anything concrete, the news gives a bit more hope to anyone wishing to see Swype or its tech show up on iOS.

Nuance and Apple already have a business relationship, as Apple licenses voice recognition tech from the company to use with Siri.

While I’m not sure how I personally feel about using Swype as my way of texting, I definitely agree that Apple should focus on improving its keyboard. While it currently does what it needs to do just fine, it doesn’t have that Apple touch that makes it better/sets it apart from all the other keyboards from the other phone operating systems on the market.