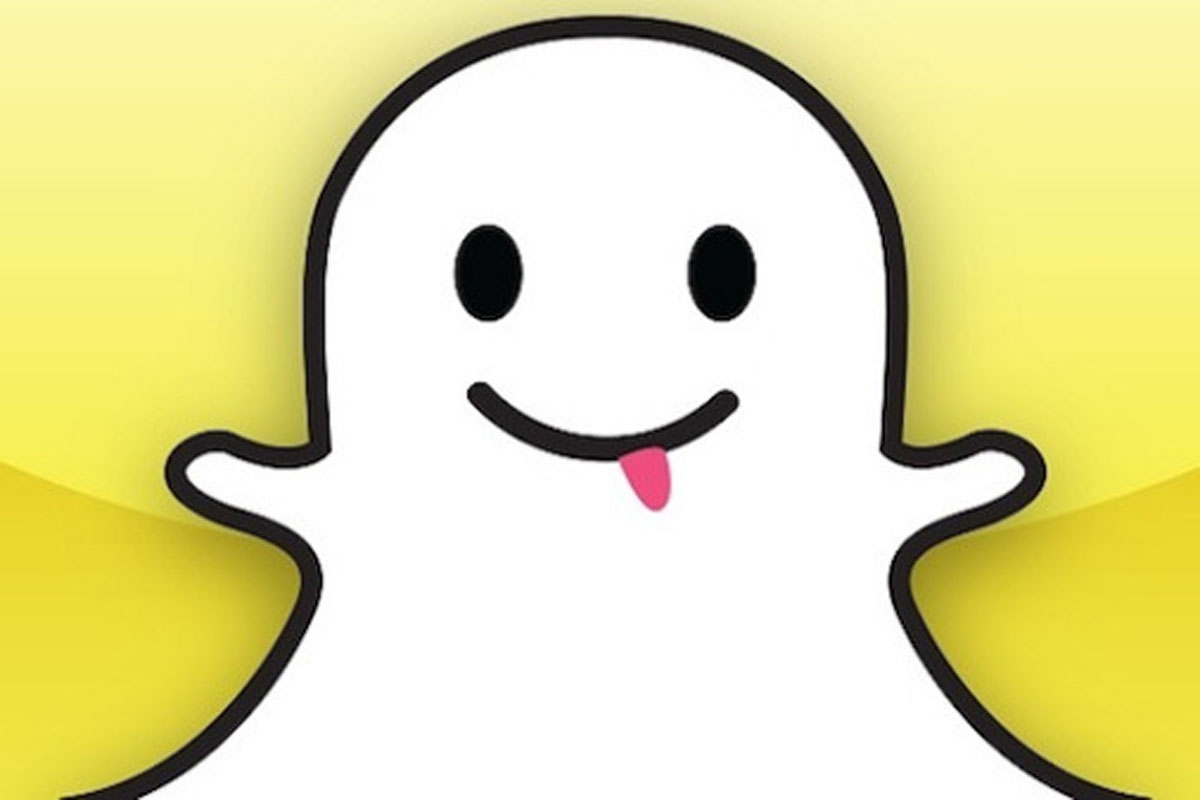 According to cyber security researcher Jamie Sanchez, a Snapchat vulnerability opens iPhone users to denial-of-service attacks that can overload an iPhone with Snaps, causing the phone to crash. In fact, according to the report, a hacker can send thousands of Snaps to a single iPhone user in just seconds. The vulnerability reportedly reuses old tokens to send massive amounts of ‘Snaps.’

Sanchez said that he will not be contacting Snapchat’s developers on the issue as, in his opinion, Snapchat “has no respect for the cyber security research community”.

This isn’t the first time we’ve witnessed Snapchat security issues; recently the service had 4.6 million usernames and partial phone numbers leaked publicly on the web after a security breach. Snapchat was warned about this previous attack before it happened as well, so let’s hope the startup handles this vulnerability better than last.

Another day, another Snapchat problem. Apparently no dick pic is safe anymore.