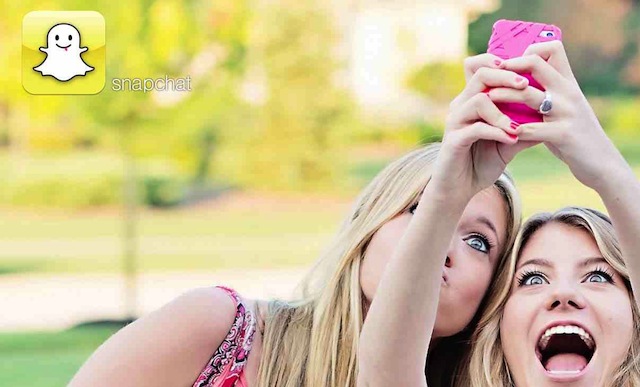 With the release of iOS 7 beta 4, Apple has added a new screenshot detection API to the OS. This functionality was removed with iOS 7 beta 2, giving avid users of SnapChat a scare. The API allows the application to detect when screenshots are taken within an application and perform an action. For instance, in SnapChat running on iOS 6, the application will automatically close a Snap (photo) if it sees a screenshot being taken. Once this API is implemented into SnapChat, we’ll see the same happen on iOS 7.

SnapChat is a popular photo messaging application for iOS and Android. The app allows users to send each other photos with captions or drawings. Before sending, the person can set a time limit as to how long the recipient can view said image.