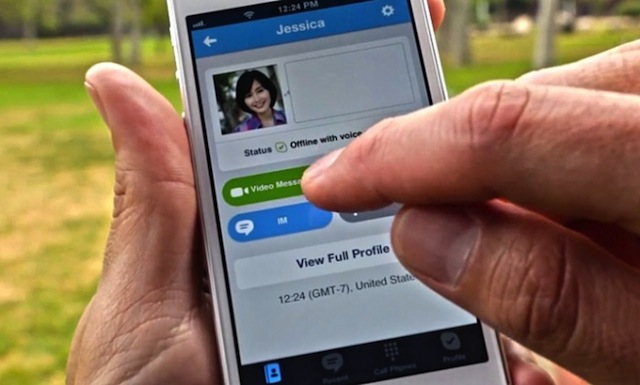 Skype for both iPhone and iPad has been updated today, bringing free and unlimited video messaging, stability improvements for audio and video calls and the ability to share more photos more reliably.

Instead of leaving a written message for someone that isn’t online at the moment, you can send a three minute video clip with a short message. It’s like leaving a voicemail on someone’s phone, except they can see you. Being able to see someone leave a video message is much more personal than a written message. You can see a real smile, other facial expressions and hear tone, instead of just seeing the colon and bracket smiley we all use.

Skype is free for both iPhone and iPad on the App Store, so go download the new version and give the new video messaging a go.