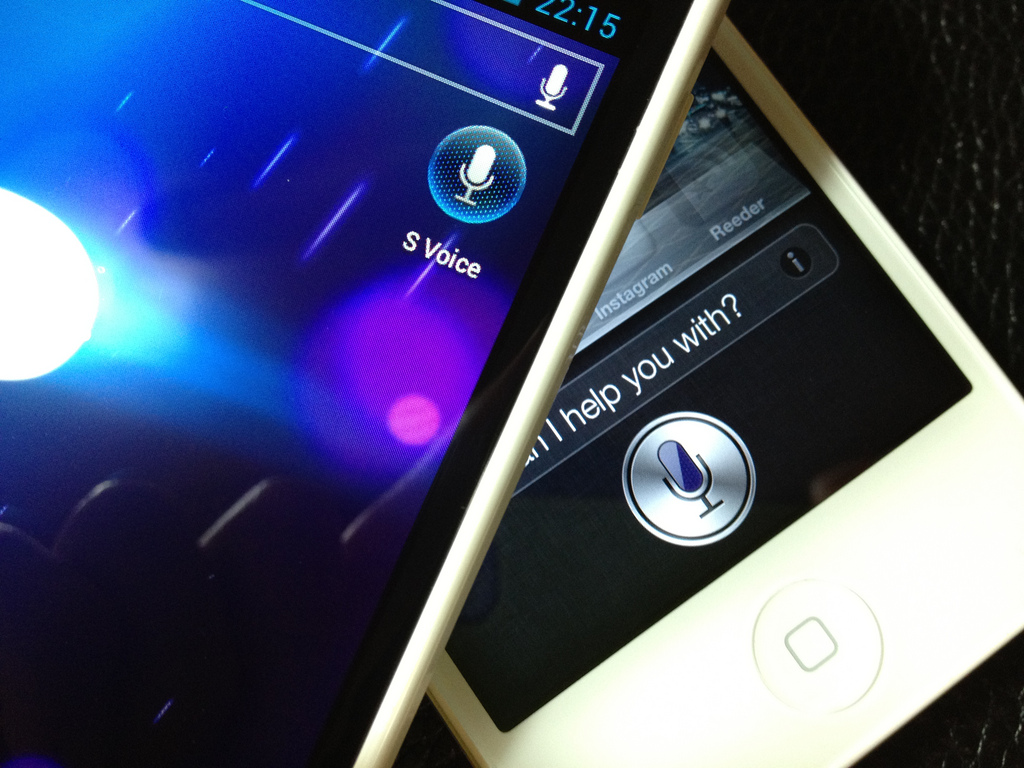 The fine folks over at CNET have officially blown my mind this afternoon. Apparently some folks at Intelligent Voice (who are they) have found that most iOS 7 users haven’t used Siri yet. We’re not talking about 51 percent, or even 65 percent either. According to the research, 85 percent of you haven’t used Siri yet.

85 per cent of iPhone owners who’ve updated their phones have never used Siri, according to new research — and those that have are divided on whether Siri lives up to Apple’s promises.

Siri, which is no longer considered at beta feature at Apple, once had to be manually turned on in the Settings app before it would work with your iPhone. Since iOS 7, the feature is on by default. Naturally people should now know it exists.

I mean, I’ve used it, but I don’t use it daily, or weekly for that matter, but 85 percent of iPhone users haven’t opened up Siri? That’s insane, considering iOS 7 adoption is at around 73 percent. That’s a ton of iPhones, and a ton of people who have never opened it up.

Since we realize that most of you have probably used Siri, we thought we’d ask a more relevant question in our poll: How often do you use Siri?