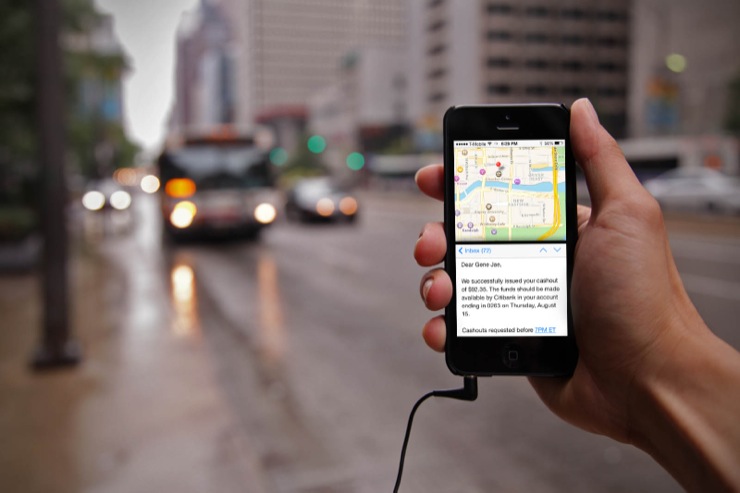 I’ve often found myself wishing that I could be in two apps at once on my iPhone, with both applications up on the screen at the same time. Scouter, a new application that’s currently in development, seems to be trying to solve the problem. As you can see in the attached video (below, or here), there’s plenty of cases where having this kind of tool at your disposal would be quite handy. Lifted right from the site, “Work or play, Scouter gives you the flexibility to do two things at once. Look at one email while composing another, or watch videos while surfing the web. It’s up to you.”

I’ll never forget that time when President Obama had that late night press announcement (they caught Osama, duh.) and I was hopping back and forth from the stream to Twitter over and over again. Every time I’d hop over to Tweetbot, the stream would stop and I’d then have to restart it again. Scouter aims to kill that problem off. It’s long overdue.

How Scouter plans to accomplish its goals without making everyone jailbreak is beyond us, but nevertheless the idea of dual screen support on the iPhone and iPad is something that’s been on my wish list for a really long time. I’d jailbreak for it.