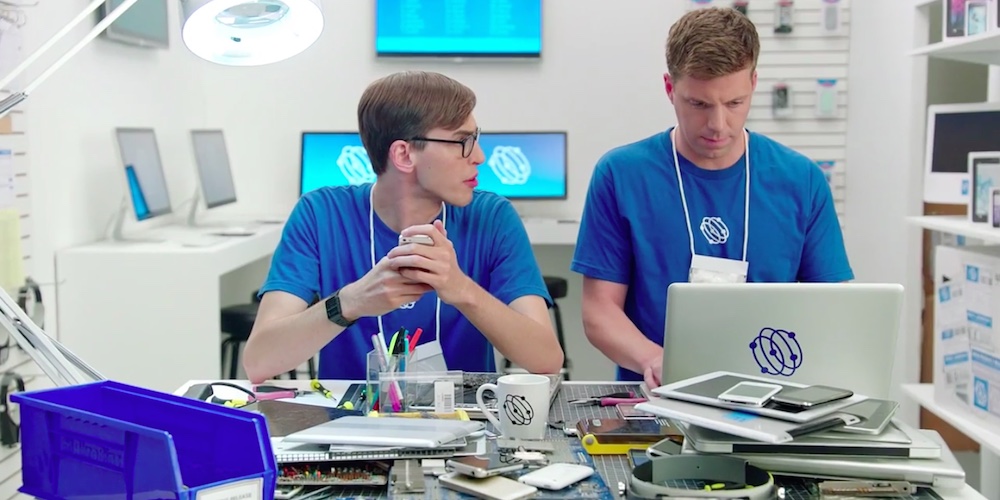 You’ve gotta hand it to Samsung’s marketing folks: They are not only relentless, but fast. Case in point: This short video that mocks the issues many encountered when they tried to watch the livestream of Apple’s September 9th media event. The short video, published to the Samsung Mobile YouTube channel, portrays what appear to be two Apple Store employees who try to watch the livestream. The video is part of an online campaign to promote the Galaxy Note 4 smartphone, and points to five other promotional videos at the end.

Amusing? Dumb? You be the judge: