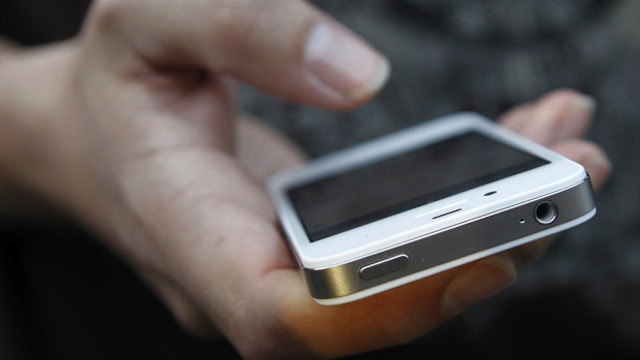 Samsung has been found guilty of infringing Apple’s patents again. This time, a Tokyo court ruled that Samsung has infringed on Apple’s patent for the “bounce-back” feature on earlier models of its smartphones.

Samsung and Apple continue to fight legal battle after legal battle in ten countries around the world. Apple complained that Samsung had copied its popular “bounce-back” feature, where the page “bounces back” when a user scrolls to the end of the page of a document or webpage.

Samsung has already attempted to make changes to its interface in newer models by showing a blue line at the end of documents.

The court’s decision to find Samsung guilty comes after the U.S. Patent and Trademark Office ruled in April that Apple’s patent for the bounce-back technology was invalid. This ruling meant that Samsung could still sell older smartphone models that had that similar feature.

More details are expected to be released on the ruling soon.