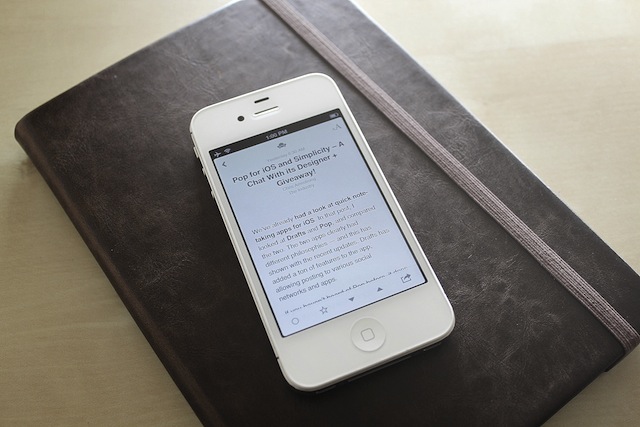 We’re all aware that Google Reader is on its last breath and will officially shut down on July 1, so what does that mean for Reeder? The company behind the popular RSS reader has announced that Reeder will live on after we say goodbye to Google Reader. On top of that, all three version of the app (iPhone, iPad, and Mac) will get major updates.

Reeder has laid out its game plan to keep us all informed of what will happen come July 1. While all three versions of the app will get significant updates, unfortunately they won’t be ready for July 1.

In addition, the current version (3.1) of Reeder for iPhone is free, starting today. Version 3.2, which has already been submitted, will support the following services as alternatives to Google Reader:

The iPhone version originally wasn’t supposed to get a major update, but with how well the new iPad version turned out, the developers wanted to bring it to the iPhone too.

That’s all the info we have for now. Make sure to follow Reeder on Twitter to keep up with any new updates on the apps.