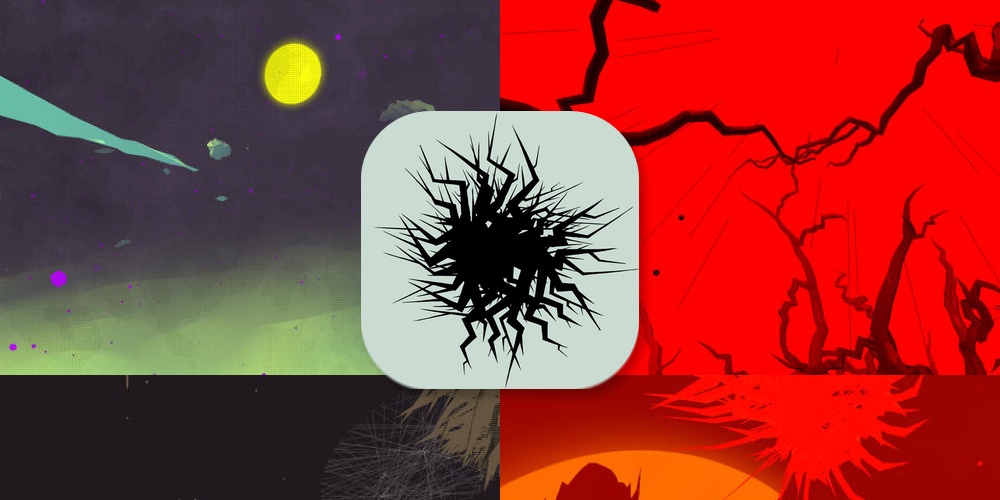 Radiohead, easily my favorite band of all time, has just released an iOS app (iPad/iPhone). In true Radiohead fashion, it’s difficult to explain exactly what the app is to you guys, but it should certainly be experienced.

Here’s the part where I try to explain.

The app lets you explore a digital world where the scenes keep changing as you chase a red dot around the screen. Audio loops and music play as you engage the environment, and draw on the screen with your finger.

Oh man, I give up trying to explain. Maybe it’s easier to hear about it from Thom himself:

Your screen is the window into an evolving world.
Move around to look around.
You can follow the red dot.
You can wear headphones.

Download the app (game?) and try it for yourself. If you have an iPad, I’d start with that. Then dim the lights, and put on headphones. You’re in for a surreal treat.

The app is a mashup between Radiohead, Stanley Donwood, and Universal Everything. It’s fantastic.