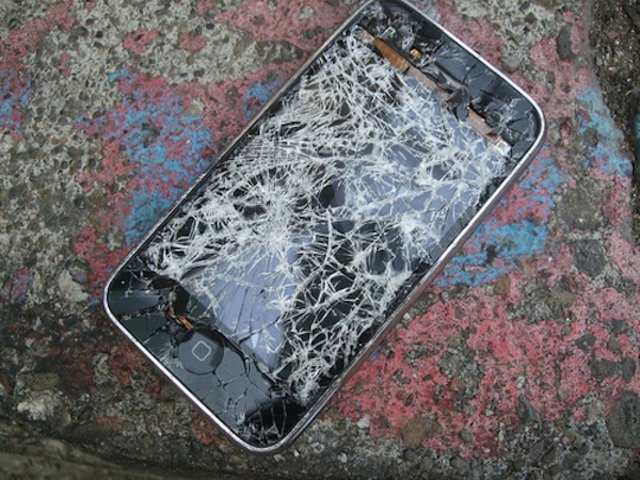 If you’re in a room with four iPhone owners, look them in the eyes. Chances are that one of these people is living with a broken iPhone screen right now.

The mobile-phone insurance site (Yes, I guess that’s a thing) mobileinsurance.co.uk polled a number of iPhone users and asked how many of them were currently using an iPhone that had a cracked or broken screen. Twenty-three percent of those asked answered that their screen was in fact damaged in some way.

While, surprisingly, I’ve never had my screen break, I’ve definitely seen enough of my friends’ cracked screens to believe these stats. At least now if you’re one of those with a broken screen, you have that reassuring feeling that there’s a ton of other people that messed up their insanely expensive phones just like you.