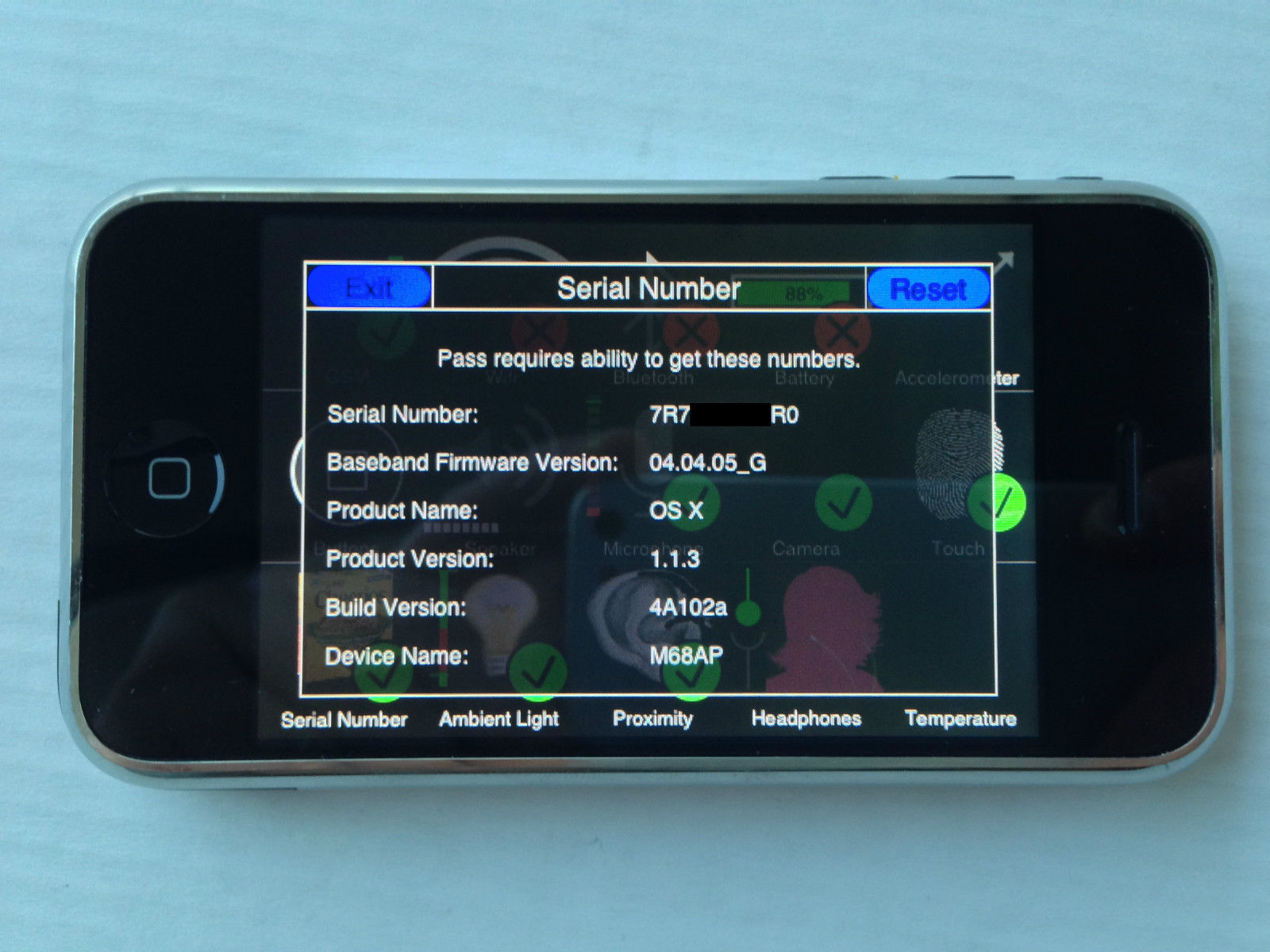 An original iPhone prototype has recently sold for $1,499 on eBay, the popular web auction site. The prototype phone is an “engineering prototype” and was reportedly used to test features that are included in the iPhone. The device has a special version of iOS installed, a version which reportedly still functions as it should.

Physically, the iPhone looks like any other first-generation iPhone aside from markings on the back of the device. These markings show various specifications like signal strength values and the initial iPhone OS version (v.1.1.1) that were added for testing purposes. It’s also worth noting that the device is lacking regulatory information that is normally etched into the rear shell of iOS devices. As far as the auction goes, the device sold for $1,499 like we stated perviously. The phone was on a two-day auction and was sold using the “Buy it Now” button, not a standard auction, and was reportedly sold to a Reddit user who has yet to receive the phone. It is interesting, however, to see this device actually sell as Apple prototype auctions are usually stopped by Apple before completion.